Police say a pregnant woman who was fatally shot in Crescentville had just returned home from her baby shower and was brining gifts inside when she was gunned down.

CRESCENTVILLE - Police say a pregnant woman had just returned home from her baby shower when she and her unborn child were gunned down Saturday night in Crescentville.

Officers from the Philadelphia Police Department were called to the 6100 block of Palmetto Street just after 8:30 p.m. for reports of a shooting.

According to investigators, the 32-year-old woman who was 7 months pregnant was bringing baby shower gifts inside when she was shot in the head and stomach.

She was rushed to Einstein Medical Center where she and her unborn child died, police said. Police sources and friends later identified the woman as Jessica Covington.

"We need everybody in the city including elected officials, police officers, and every person that lives in every home in Philadelphia to get as angry as they can about this and to be outraged. This should never happen and this is happening all too frequently," Deputy Commissioner Christine Coulter said.

Philadelphia police are investigating whether or not this was a targeted shooting. Eleven shell casings were found on the ground. 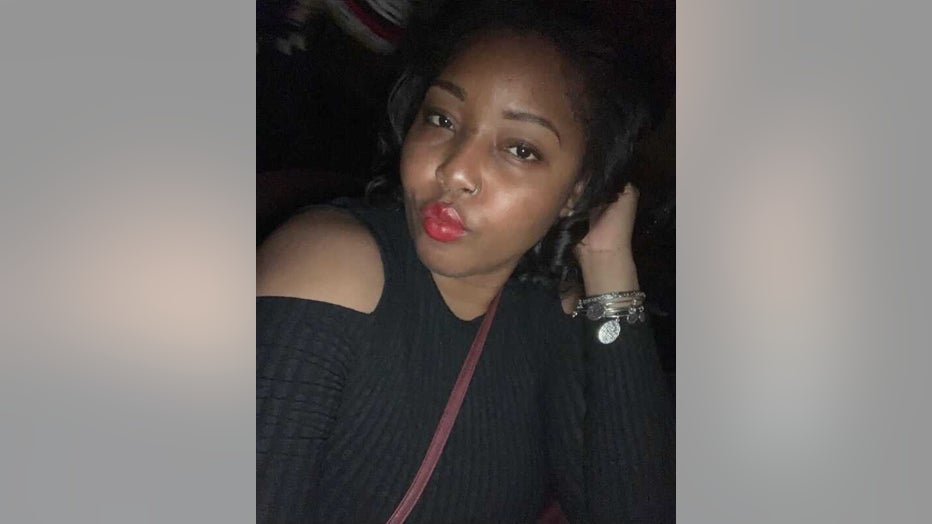 No arrests were reported immediately following the deadly shooting.

Mayor Jim Kenney announced the city is offering a $50,000 reward for information leading to an arrest in this case.