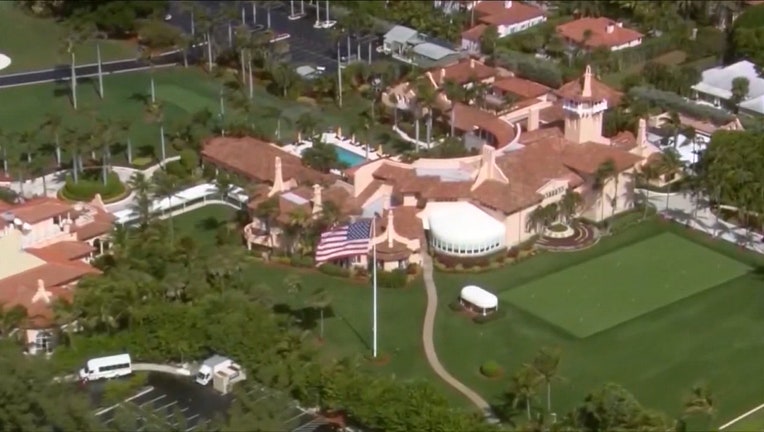 He is expected to arrive in Palm Beach on Wednesday evening to spend the holiday at the resort. The president was originally scheduled to stay through Jan. 3, but the FAA posted an alert Monday suggesting that Trump will head back to Washington D.C. on New Year's Day, reports The Palm Beach Post.

President Trump is slated to hold his annual New Year's Eve party at Mar-a-Lago. It's unknown whether there will be a limit on the number of guests allowed, The Palm Beach Post reports.

Trump is expected to move to the resort after leaving office, but the move is being challenged by a lawyer who recently cited a 1990s agreement allowing Trump to convert the Florida property into a business that prohibits anyone from living there, including him.