TAMPA (FOX 13) - Soon you might be able to chop down that oak or palm tree in your backyard. A bill making its way through Tallahassee would stop Florida’s cities and counties from regulating trees.

The controversial idea is pitting state lawmakers against local governments.

Janis Altman's South Tampa home for the last 8-years is covered with trees - and she hates it.

"My trees have taken over my lot. Any remodeling we want to do is going to involve permission [and] charges," she said.

Altman is talking about Tampa's tree ordinance. The regulations date back to 1897 and the code preserves all trees with a trunk diameter greater than five inches.

All across the state, cities and counties can regulate certain types and sizes of trees. Many require permits to be cut down and cities can charge fines if you chop them without the go-ahead.

"Enough is enough,” Altman said. “We can cut our own grass, why can't we cut our limbs back and our trees back?"

That frustration is the exact reason State Senator Greg Steube took action. He introduced SB 574 to roll back those protections and let folks do what they want with the trees on their private land.

"I just don't think that you should be asking the government and having to pay a fee to cut down a tree on your property," he said.

However, local lawmakers say the proposal is an assault on their decision-making power and the state needs to butt out.

"We don't need the Florida Legislature, who doesn't know anything about our community, to be telling us what we can and can't do with our tree ordinances," Mayor Bob Buckhorn said.

The proposed bill would ban the city from controlling trees on private property and could roll out a one-size-fits-all solution for all of Florida, with decisions being made in Tallahassee.

"It's going to be a horrendous way of handling a very simple and easy thing that we do on the city side, and unfortunately I don't think the legislators get it,” said Tampa City Councilman Mike Suarez.

Tampa is currently reviewing the tree code and plans to hold workshops and public meetings to tweak the rules next year.

In the meantime, the tree removal bill has been filed in both chambers and is headed for a committee in the Senate. 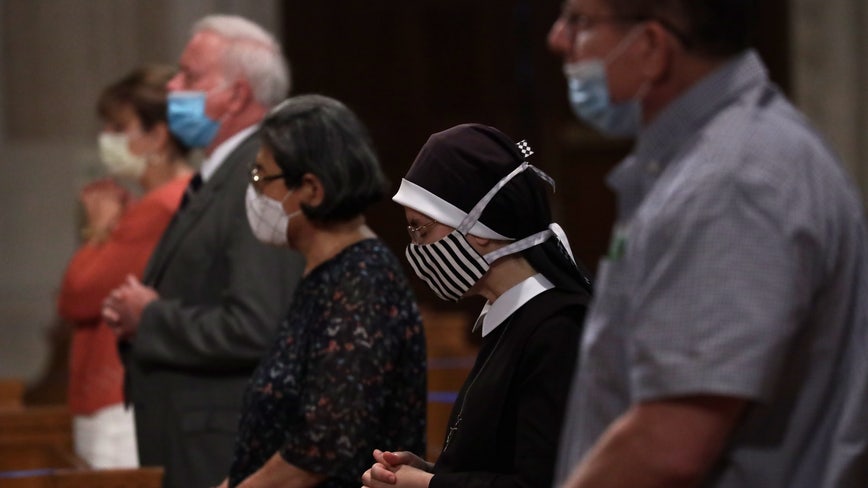 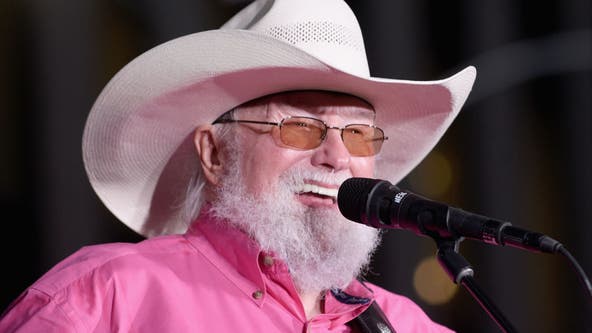 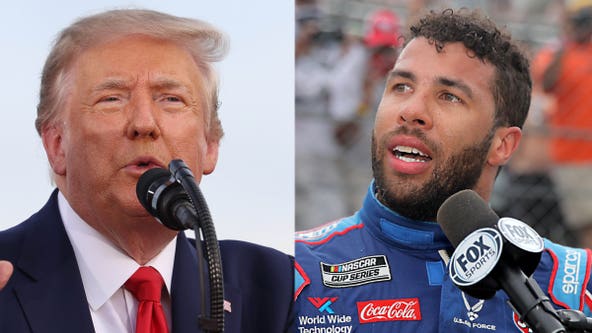 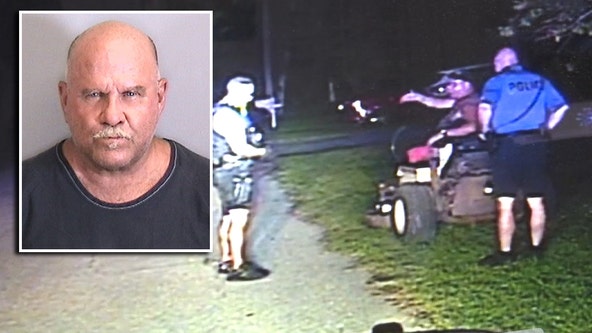