TAMPA, Fla. - For some teens facing mental health struggles getting help could mean missing class, which may add to their stress.

"I know kids who are panic-stricken about getting sick, any kind of sickness because if they miss school, they're going to get behind," psychologist Dr. Wendy Rice said.

A new study shows more than 50 percent of teenagers say they need a mental health break from school or work to cope with their mental well-being. That's according to a recent survey of more than 1,900 teenagers by the non-profit Mental Health America.

Since the pandemic began, at least 10 states, including Arizona, Illinois and Virginia have passed laws allowing teens to be absent from school for mental or behavioral health reasons. Florida could be next.

"This is the piece that's missing in order for our school districts to really, really, truly embrace mental health through their attendance policies," commented State Rep. Susan Valdés. 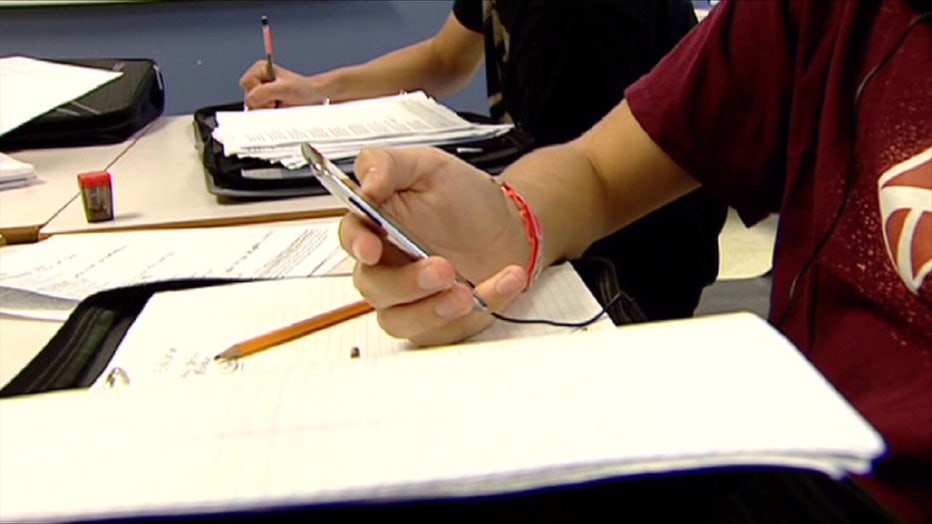 "If your child is overwhelmed with anxiety and is feeling like there's no reason to live, they're going to feel at least as stressed and unable to focus in school as if they had a fever and a sinus infection," Dr. Rice explained.

The bill had its first reading last week. Valdés expects the bill will head to its first committee within the next two weeks.