'Legends from the Deep'

CLEARWATER, Fla. - More than 30 animals and life-sized creatures are on display at the Clearwater Marine Aquarium for its ‘Legends of the Deep’ exhibit.

"You’re going to learn some things that are legendary, so they’re based on myth," explained Kelsey Long, director of media relations. "However, we also have a lot of exhibits here that are based on living animals and also animals that are prehistoric, so they’re no longer here."

The aquarium also has creatures on display that look like they are myths, but they are actual creatures.

"Guests can learn about what the exhibits are based on and what the original animals were and how they turned into a legend over time." 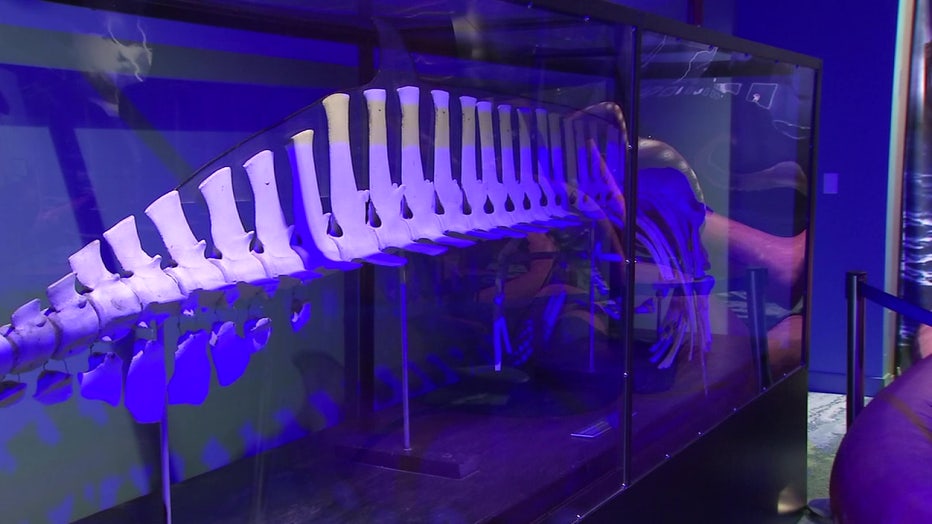 A Fiji mermaid, which is the brainchild of P.T. Barnum, is also on display.

"This animal was not real. It was actually built out of fish parts and a monkey body. So, we have that on exhibit, so you’ll learn that was not an actual creature. However, it is still cool to learn about."

The aquarium also has a virtual reality experience, which is a 22-seat room that’s totally immersive. 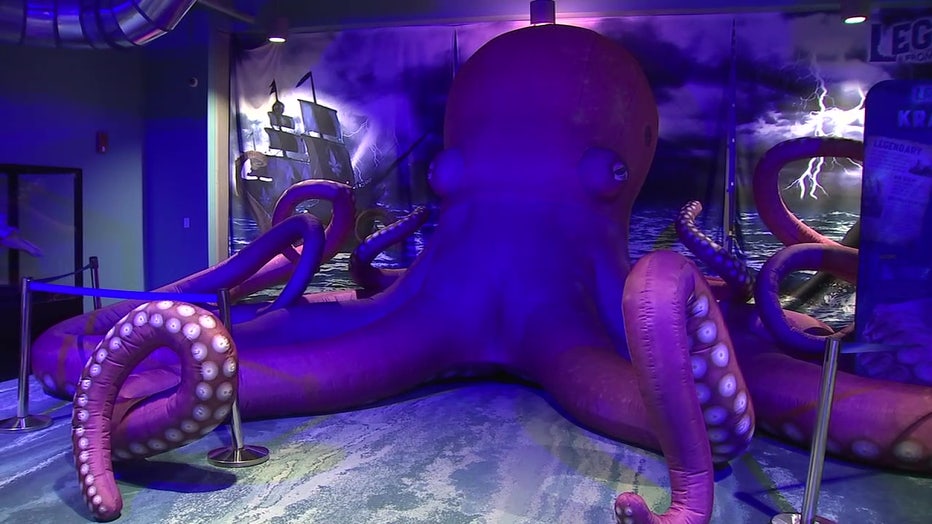 The end goal is to inform and increase awareness of the wildlife in the waterways.

The ‘Legends of the Deep’ exhibit is open through January.

LINK: Learn more about the exhibit and the aquarium at https://www.cmaquarium.org/experiences/legends/.