The Kraft Heinz Company and the U.S. Food and Drug Administration have issued a recall for Kool-Aid Tropical Punch that was sold at Costco and Stater Bros. Markets due to very small pieces of glass or metal that were found in the drink mix.

The foreign materials "may have been introduced during production," according to a Stater Bros. Markets recall notice.

Customers can find the date on the bottom of the Kool-Aid container, according to a recall letter sent to Costco members. 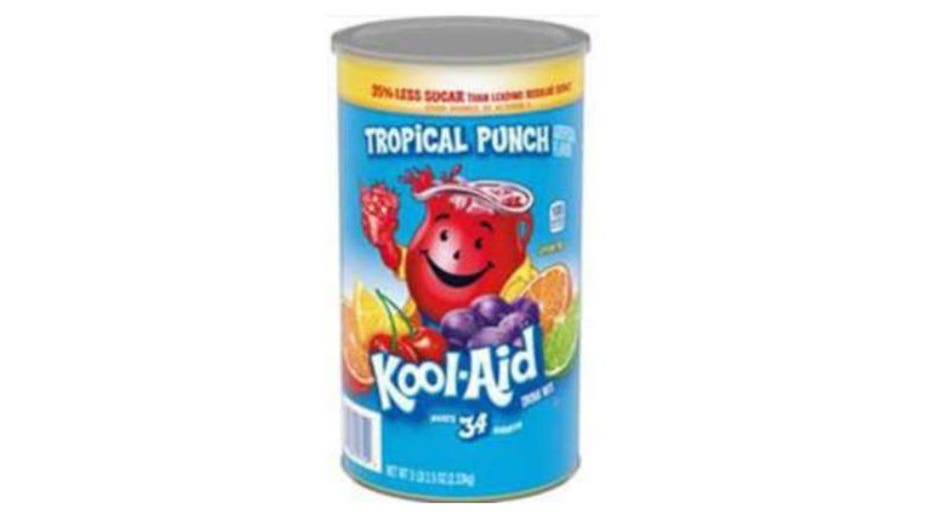 People who purchased the Kool-Aid Tropical Punch can return it to their local Costco or Stater Bros. store for a full refund.

"The company discovered the issue during an internal review at the manufacturing facility. There have been no consumer complaints and no reports of illness or injury related to this issue to date," according to Stater Bros.