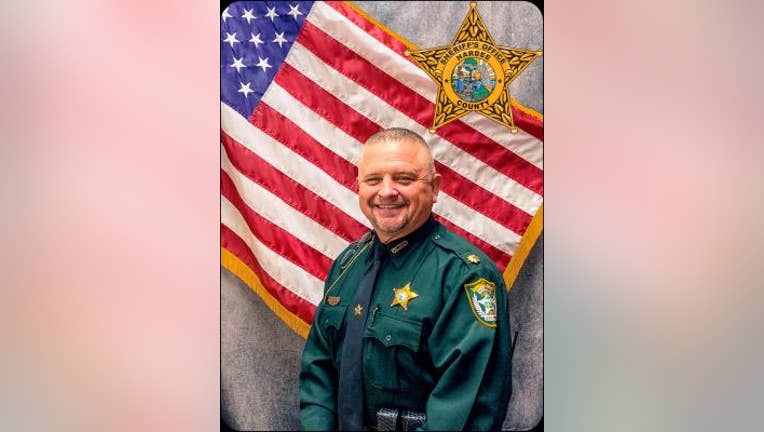 The sheriff's office said Davis began his law enforcement career in 1991 as a correctional officer with the Florida Department of Corrections before transferring to the Wauchula Police Department in 1995 as a police officer.

Davis joined the Hardee County Sheriff's Office in 1997. While with the agency, he served in many roles, including K-9 handler, sergeant, lieutenant, captain, and ultimately undersheriff at the rank of Major before retiring on January 3, 2021.

"He will be dearly missed and we sincerely thank him for his selfless service to our community," the sheriff's office said.