ST. PETERSBURG, Fla. - Senator Rick Scott was in Pinellas County to meet with Tampa Bay sheriff's Tuesday. The meeting was mostly focused on the raging opioid epidemic with the senator pitching a new bill aimed at improving the federal government's response.

"As the Biden administration has allowed the border to open and not secure, we've seen an unbelievable amount of fentanyl," Scott said.

Scott announced the new bill called the "End Fentanyl Package Act" during his meeting in Pinellas. The bill would increase federal grant opportunities to local law enforcement on the front lines of the opioid epidemic. It would also elevate the director of the office of national drug control policy to a cabinet position to the White House.

That drug has wreaked havoc nationwide. According to the CDC, more than 107,000 people died of drug overdoses last year and almost 70% were fentanyl-related. In Pinellas County alone, seizures of the drug have tripled since 2020. 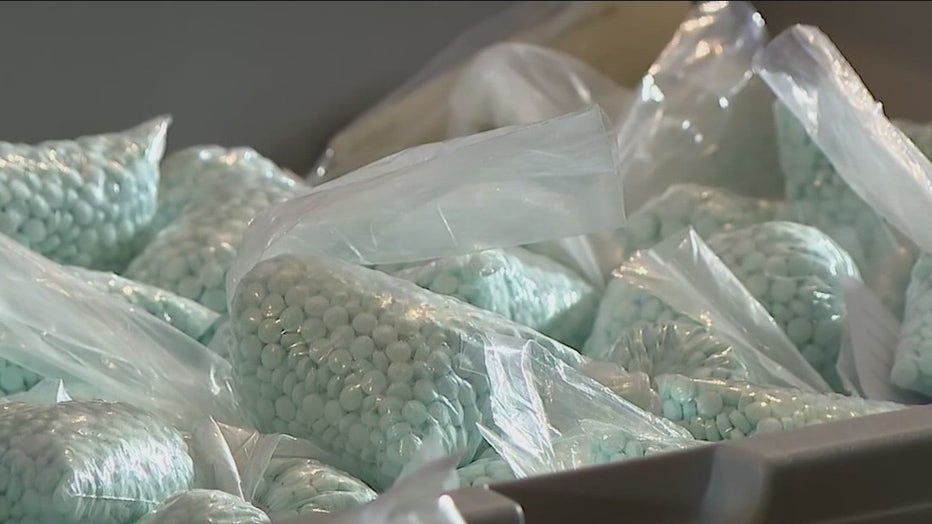 "I think what the Department of Justice has done to itself is they've made things political," Scott said. "If you're going to do a raid on a former president, a potential political appointment, you better be transparent about what you're doing. It hasn't been."

Senator Scott is calling for hearings and the full Trump affidavit to be released. The DOJ said that would hurt its investigation and potentially harm national security.