Sarasota teen knew his passion from an early age

SARASOTA, Fla. - Noah Campbell’s dancing can be compared to a world-class ballet performer.

"It's enjoyable to me it’s something I can get everything else out of the way and focus on ballet," he said.

His dad, Brian Campbell, brought him to his first ballet class when he was three years old. He won his first competition five years later.

"When we see him and what he does and the work he puts in, I don’t think I’ve ever seen him on stage where I haven’t cried," said Brian Campbell.

Noah trained with the Sarasota Ballet's Margaret Barbieri Conservatory for the past two years. under the guidance of Educational Director Christopher Hird.

"Immediately, I saw this incredible talent he has and he has just grown so much over the last two years from his work ethic and passion for ballet," said Hird. 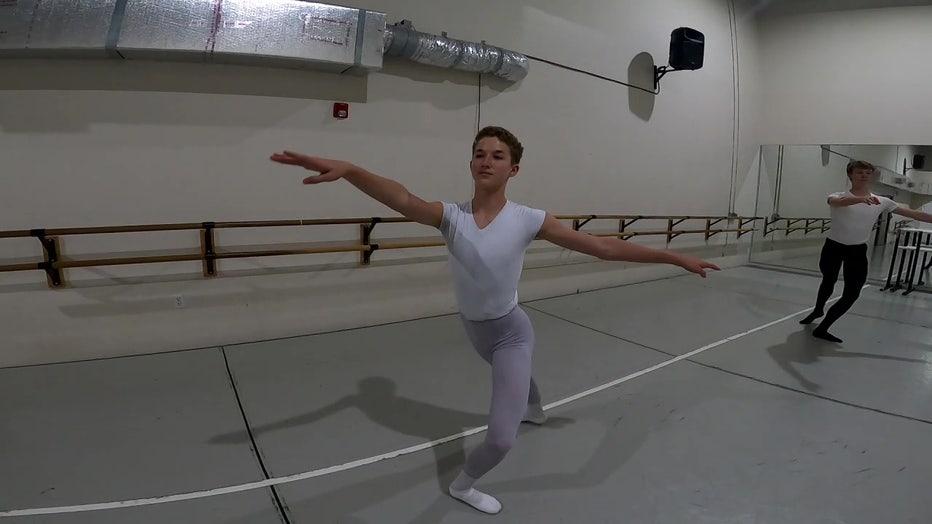 When Noah was 14, he went to the Youth American Grand Prix, the world’s largest ballet competition for students.

Out of thousands of performers, he placed first in the semifinal for classical ballet. In the final, he placed second and was offered several scholarship opportunities. He accepted an offer from the Royal Ballet School in London.

"It felt really amazing because I put a lot of hard work into getting there and performing and it was just like very reliving and a lot of joy," Noah shared.

It's an opportunity to learn from one of the most prestigious ballet schools in the world. 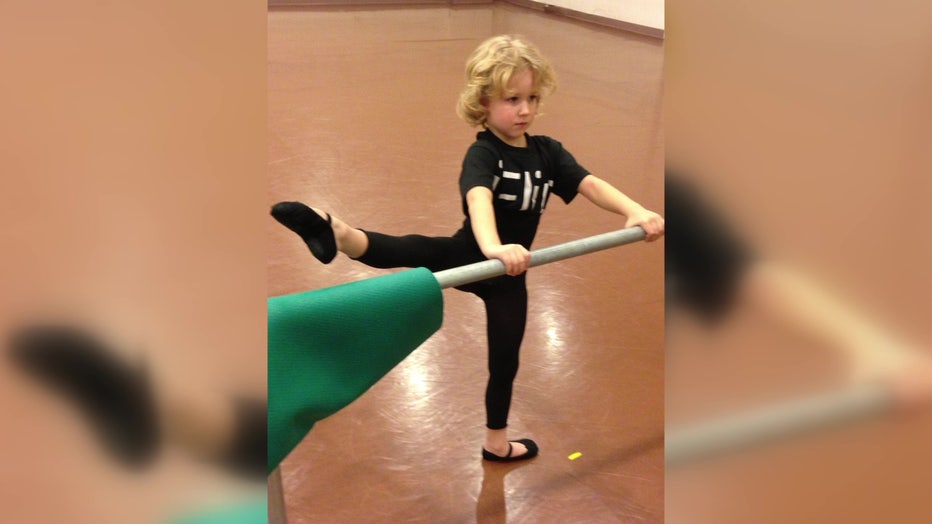 "The Royal Ballet School that he will be attending is probably one of the top schools in the world. I went there as a student myself. For him, it’s a huge honor. It’s a huge accolade and opportunity for him. It doesn't happen. They only gave two or three scholarships out to people with his talent," said Hird.

Noah can't wait for his next step.

"It's very motivational in a way that I was able to do that and I’m just very happy. I’m really excited to go to the Royal Ballet School. To train there and to do all of the academics and ballet," Noah said.