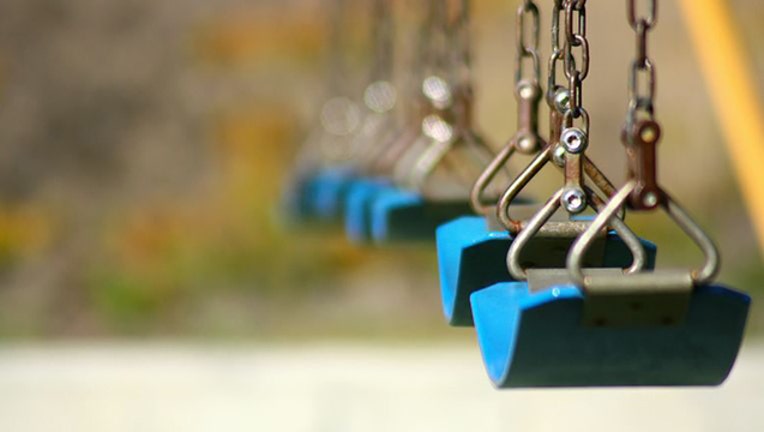 GILBERT, Ariz. - A suburban Phoenix preschool is under investigation after several toddlers wandered away and onto a street without notice.

The Arizona Republic reports that seven toddlers walked away from the Little Sunshine's Playhouse & Preschool in Gilbert and into traffic Friday morning. Several drivers had to slam on their brakes, get out of their cars and corral the children, who were as young as about 18 months.

A teacher at the school told a woman who found the toddlers that nobody had noticed they were gone. They apparently left through a gate that malfunctioned.

Gilbert police are investigating the incident.

The school said it contacted the parents of the children involved, suspended teachers and self-reported to the state's childcare licensing agency.