"My life of public service has resulted in private terror," Book said during a committee hearing in Tallahassee Tuesday.

Book was candid as she recounted the moment she learned nude photos of herself, including one photo of a post-surgery scar after a lumpectomy, were stolen and being sold online.

"On February 12, after dropping my two young kids off at school, I found myself in a waking nightmare, receiving messages and images on my phone from an unknown number in an effort to intimidate, terrorize and extort me," Book said.

Jeremy Kamperveen, 19, of Broward County, was arrested in November after authorities say he tried to get $5,000 from the lawmaker by threatening to release what he told her were sexually explicit photos of her. 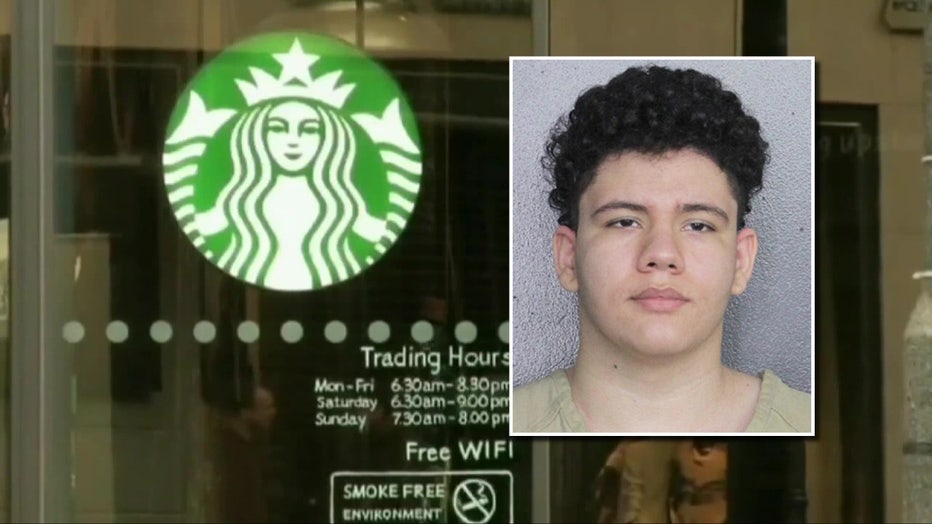 Instead, she called law enforcement and the suspect was arrested at a local Starbucks. It's still not clear how Kamperveen allegedly obtained the photos, but the investigation is ongoing.

"I became a victim of digital hacking, cyberstalking, image-based sexual abuse and the creation and sale of something called deep fakes," Book said.

Deep fakes are images and videos created using a person's likeness that appear real, but aren't. People in the public eye can be especially vulnerable.

"The more photos of a person you have access to, the higher quality deep fake you can create. It's the next frontier of intimate terror and under our state's current legal framework it is very difficult to hold the predatory individual behind those bad actions accountable," Book said.

Tuesday, the bill was passed unanimously by the Senate Committee on Criminal Justice.

"The reality is, I'm not alone. This is happening to people across the state of Florida and all over the world, every single day," Book said.