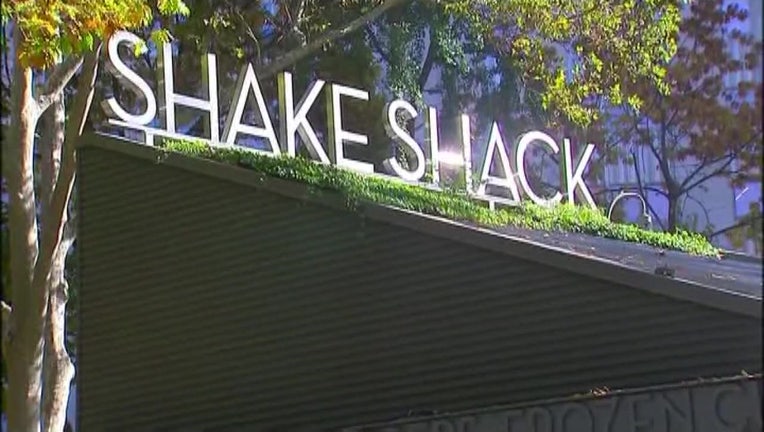 New York-based Bromley Cos., the developer of Midtown, said Wednesday that Shake Shack (NYSE: SHAK) has signed a deal for 3,200 square feet at Midtown's main entrance off of Cypress Street.

Bromley did not provide an opening date for Shake Shack but said that the district, which began vertical construction in May 2019, should open in early 2021. Midtown spans 22 acres at Dale Mabry Highway and Interstate 275 and is set to include three office towers, 390 upscale apartments, a dual-flag hotel and 220,000 square feet of retail.

The Tampa Bay Business Journal first reported that Shake Shack was working on a location in Midtown in September. The burger chain's interest in the bay region dates back to at least 2016, when it first started scouting real estate in the area.