The Santa Rosa County Sheriff’s Office holds a press conference about finding the body of missing mom Cassie Carli the day after her ex-boyfriend was arrested in Tennessee.

NAVARRE BEACH, Fla - Just nine days before slain Florida mother Cassie Carli disappeared while attempting to pick up her 4-year-old daughter from her ex-boyfriend, Marcus Spanevelo, a judge ordered Spanevelo to pay Carli $5,920 in attorney fees related to a years-long custody battle, according to court records.

Carli's remains were recovered Saturday from a shallow grave in Springville, Alabama, on a property that authorities say is connected to her ex-boyfriend.

Spanevelo was arrested during a traffic stop in Lebanon, Tennessee, on Saturday and charged with tampering with evidence, destroying evidence, and giving false information concerning a missing person investigation.

Before Carli disappeared on March 27 while trying to pick up her daughter from Spanevelo in a Florida parking lot, the former couple was engaged in a custody battle dating back to 2019 over their 4-year-old daughter, Saylor. 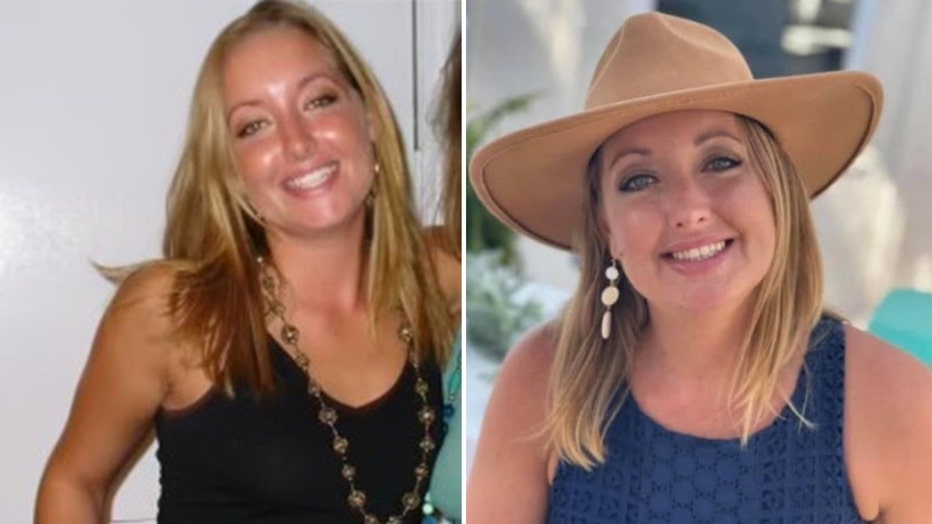 In August, Carli's younger sister, Raeann, created a GoFundMe to help with the mounting legal fees. Cassie detailed on the fundraising page that she met Spanevelo in July 2017 and became pregnant just months later.

"This man was a master at the game of manipulation and though I could see all the warning signs of an abuser, I believed his excuses and became stuck in his web of narcissistic lies," Cassie wrote in the letter on GoFundMe. "During my pregnancy, this man’s abusive control and manipulation escalated. But having battled infertility in my first marriage, I desperately wanted a family. So, I justified his erratic behavior as long as I could." 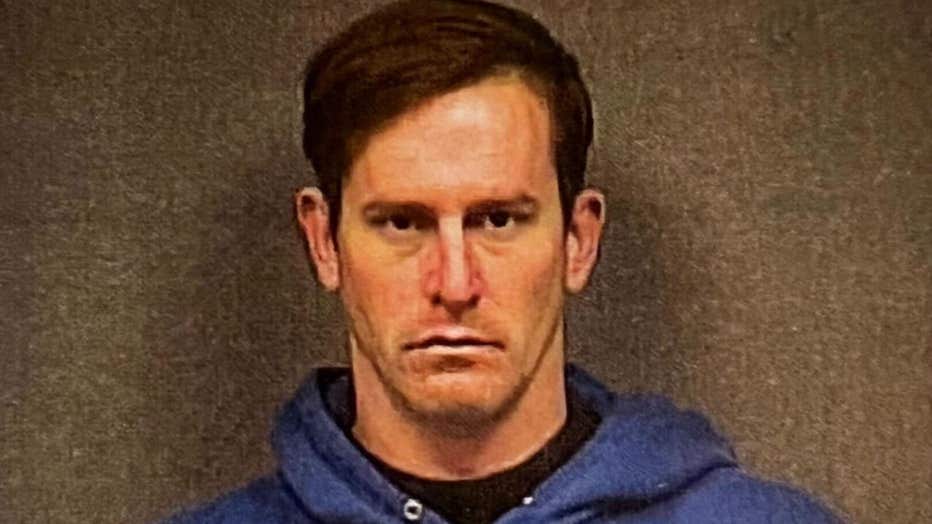 After breaking off the relationship, Cassie wrote that Spanevelo "filed dozens of false police reports" and called child protective services "so many times, I nearly came to know most of the staff by name."

On March 18, a judge ordered Spanevelo to pay Cassie $5,920 in legal fees associated with the court battle within 30 days. 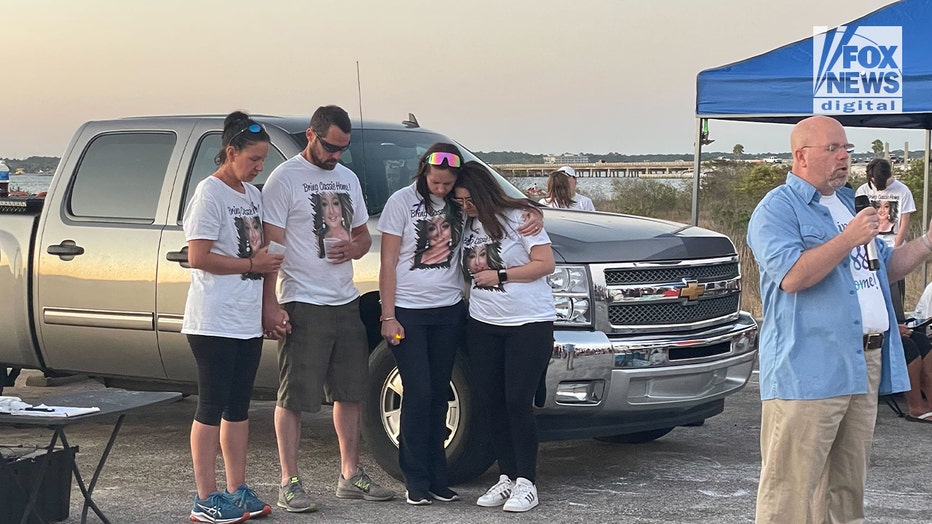 Cassie attended the hearing over zoom in the office of her attorney, Aaron Wentz.

"Everybody in the office is pretty upset about it. We've been dealing with Cassie for quite some time. Very, very wonderful young lady," Wentz told Fox News Digital on Monday. "As far as the lengthy court battle that's been going on, it never got to the point where I felt like something like this would happen, honestly. This was a shock."

Wentz said his office does not have any records indicating that Spanevelo paid Cassie any of the $5,920 that the judge ordered him to pay her.

Spanevelo made his first court appearance in Tennessee on Monday.

"Not at this moment," Spanevelo told a judge when asked if he's willing to waive extradition back to Florida, according to a stream by WEAR. "There are some things that need to be resolved before I’m willing to go that route."

Spanevelo and Cassie's daughter is currently with family members of Spanevelo and is being regularly checked on by authorities until Cassie's family is reunited with her. 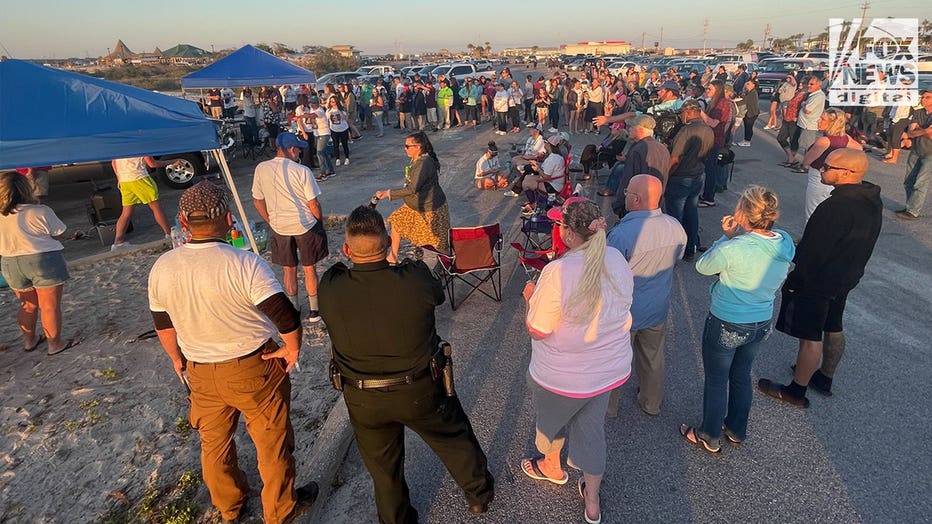 A crowd gathers at a vigil for Cassie Carli, a Florida mom who was found dead and buried in a shallow grave in a barn in Alabama on April 2, 2022. (Fox News Digital/Stephanie Pagones)

"Once the autopsy is done and you see the charges filed, you'll understand, but I think we have a great case," Johnson said at a press conference on Sunday. "I think he's either going to spend the rest of his life in prison, or he's going to get the needle. Hopefully the needle."