Girl says soccer coach pushed her to the ground

Arrest paperwork says the coach repeatedly pushed the girl to the ground, but then hugged the girl from behind and tickled her while forcing her hands above her head.

TRINITY, Fla. - A youth soccer coach in Pasco County was arrested after being accused of repeatedly pushing a 12-year-old girl to the ground and touching her against her will at practice.

“We got a call from the mother of this victim that she was abused basically at a soccer game,” said Kevin Doll, spokesperson for the Pasco County sheriff’s office.

Donald Mullins was arrested Tuesday and charged with misdemeanor battery. The soccer coach allegedly pushed the 12-year-old to the ground three or four times during her youth soccer practice.

“She was pushed down numerous times, she told the coach to stop it, she didn’t like that, he called her a cry baby,” Doll said. 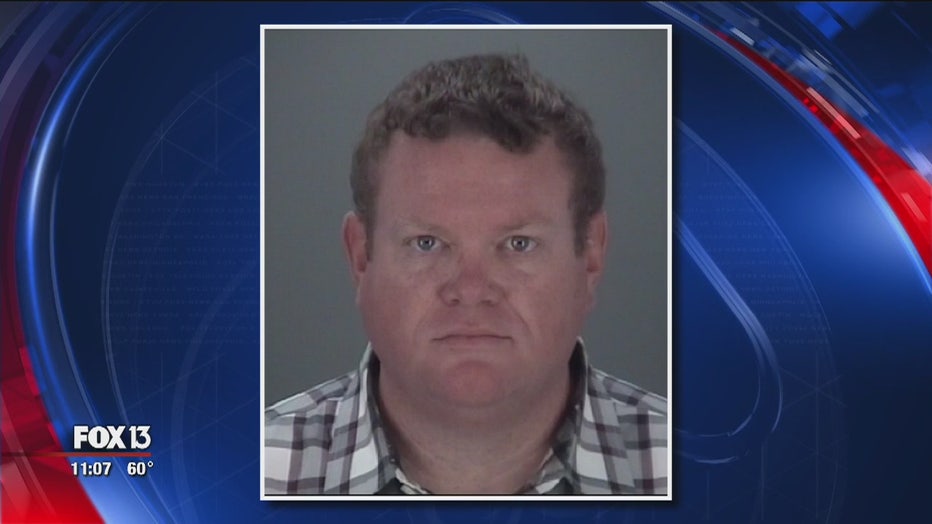 Arrest paperwork says Mullins did not stop there. After the exercise was done, he hugged the girl from behind and tickled her while forcing her hands above her head. She reportedly told him to stop, again.

“This girl let her feelings known to this coach, that she did not like it, so at that point, he should have backed off and not touched the girl anymore,” said Doll.

The Tarpon Springs man told deputies it was “incidental” contact while playing soccer and he thought it was okay since they’re family friends.

Mullins posted the $500 bond and was released from jail.