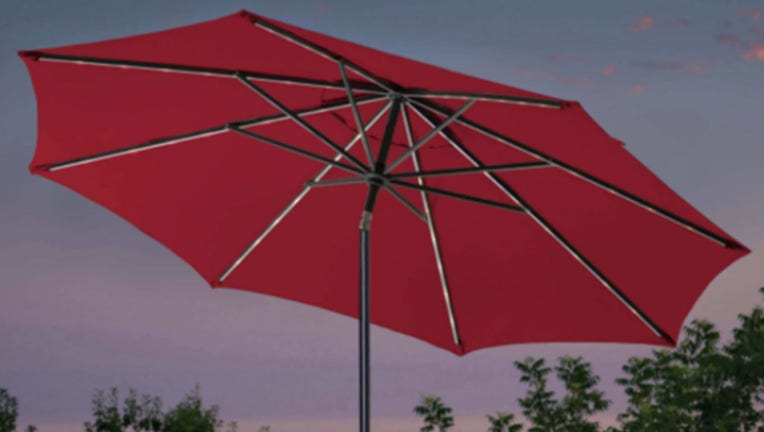 The recalled 10-foot Solar LED Market Umbrella with LED lights on the arms of the umbrella. Image: CPSC

A solar umbrella sold exclusively at Costco has been recalled after multiple fires were reported when the solar panel puck overheated.

The 10’ Solar LED Market Umbrellas were sold in a variety of colors from December 2020 through May 2022 for between $130 and $160 at Costco warehouses nationwide and online.

The umbrellas have LED lights on the arms of the umbrella and a black solar panel battery puck at the top of the umbrella. The solar puck has a black cover marked with "YEEZE" or "YEEZE 1." 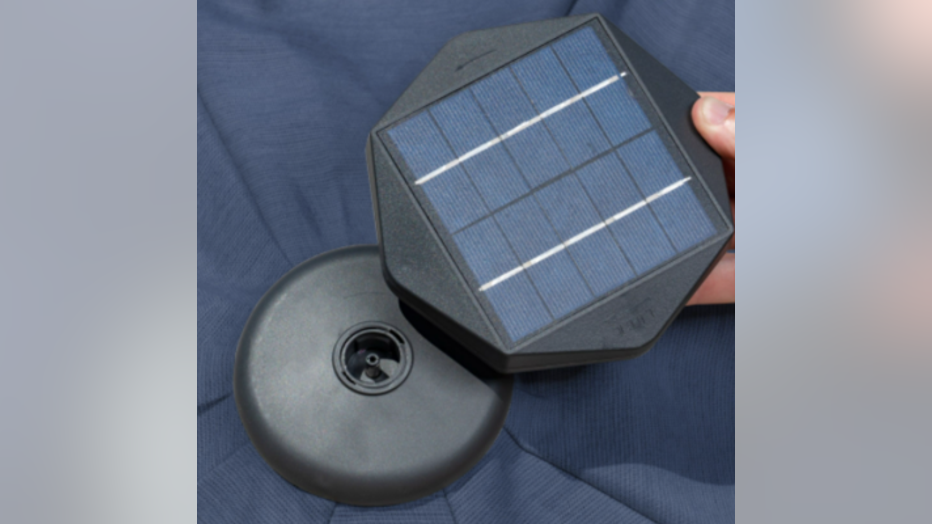 The solar panel puck located at the top of the umbrella. Image: CPSC

Six incidents of the lithium-ion batteries overheating have been reported.

The Consumer Product Safety Commission says consumers should immediately stop using the umbrellas, remove the solar panel puck from the top of the umbrella, store the puck out of the sun and away from combustible material and not charge the puck with the AC adapter.

Consumers can return the umbrellas and solar puck to any Costco Warehouse nationwide for a full refund.

About 400,000 units were sold in the United States, according to the Consumer Product Safety Commission, along with another 33,000 in Canada.

Consumers unable to return the product to Costco can contact the firm for instructions on how to receive a refund.

SunVilla and Costco are contacting all known purchasers.