ST. PETERSBURG, Fla. - The last time U.S. astronauts blasted off aboard an American rocket was July 8, 2011, in the space shuttle Atlantis.

“The fact that we have not been able to launch American astronauts into space in a nine-year gap is really astonishing,” said John Bisney, a Pinellas County resident and retired space journalist who has witnessed around 50 launches, dating back to the Apollo program.

But Wednesday’s scheduled launch at the Kennedy Space Center will look different than any other, from the futuristic spacesuits to the Tesla that will take them to the launch pad. 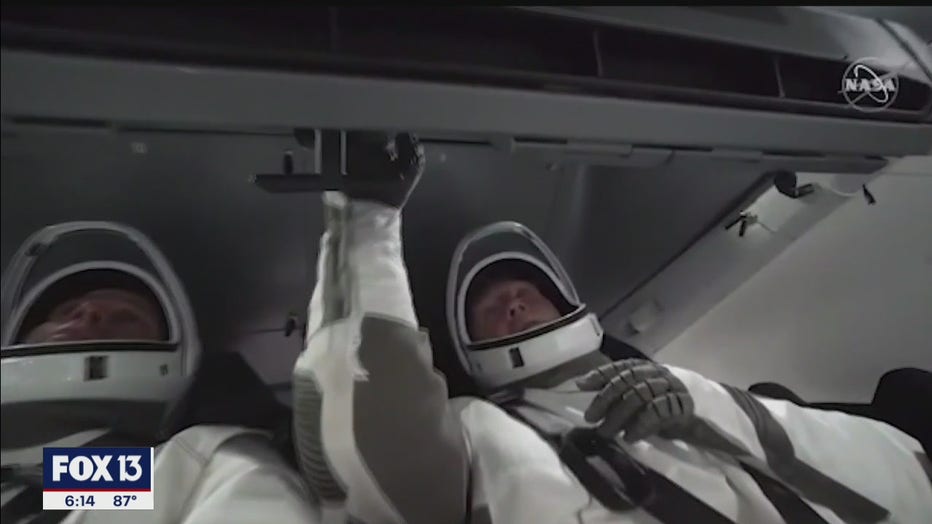 The launch will be conducted by SpaceX, founded by Elon Musk.

Unlike previous missions headed by NASA, the government space agency is now SpaceX’s customer in the new world of private space commerce.

If the company safely launches and returns astronauts Robert Behnken and Douglas Hurley, it could launch a historic new chapter in space exploration.

“If it’s some horrible failure, then it's going to set that private partnership back a year or maybe longer until they straighten it out,” said Bisney.

At a Tuesday press conference, the NASA administrator said everything is 'go' for launch. 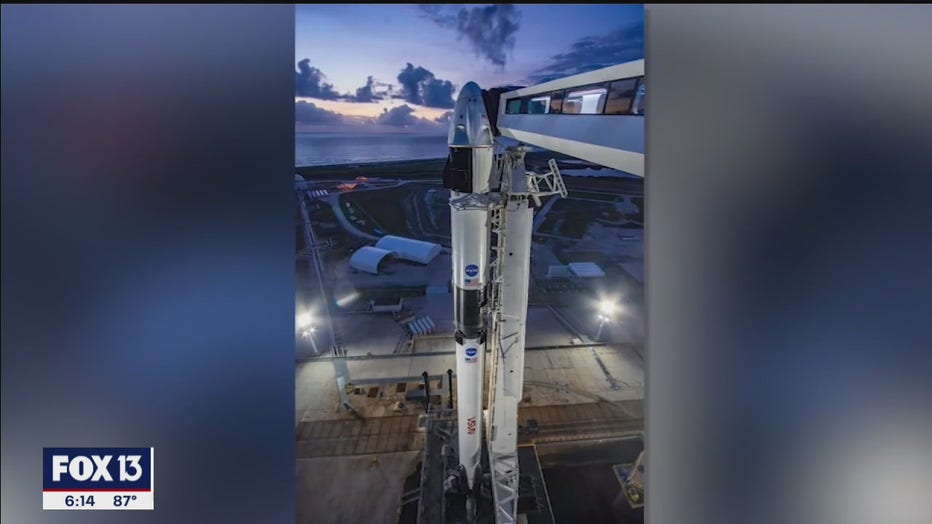 “All of America can take a moment and look at our country do something stunning again,” said Jim Bridenstine. “And that is launch American astronauts on an American rocket from American soil.”

Bridenstine pointed out: the space program brought the country together years ago.

“And here we are, all these years later in the midst of the coronavirus pandemic, and we have this moment in time where we can unite people again,” he said. “And that’s really what this launch is going to do.”

The NASA administrator told reporters that if something goes wrong, NASA officials will have the final say on how any emergency is handled.

The astronauts will be in the SpaceX Crew Dragon capsule atop its Falcon 9 rocket for a scheduled 4:33 p.m. launch Wednesday.

NASA said Tuesday that the chance of weather allowing a launch improved to 60% favorable.