TAMPA, Fla. - Special operators swooped in near downtown Tampa, putting speed, precision and overpowering might on full-display for those in the city Wednesday.

Huge crowds lined the river to take in the demonstration. It was part of the SOFIC conference going on at the Tampa Convention Center, and it included nearly 200 operators from the US and 10 other nations. 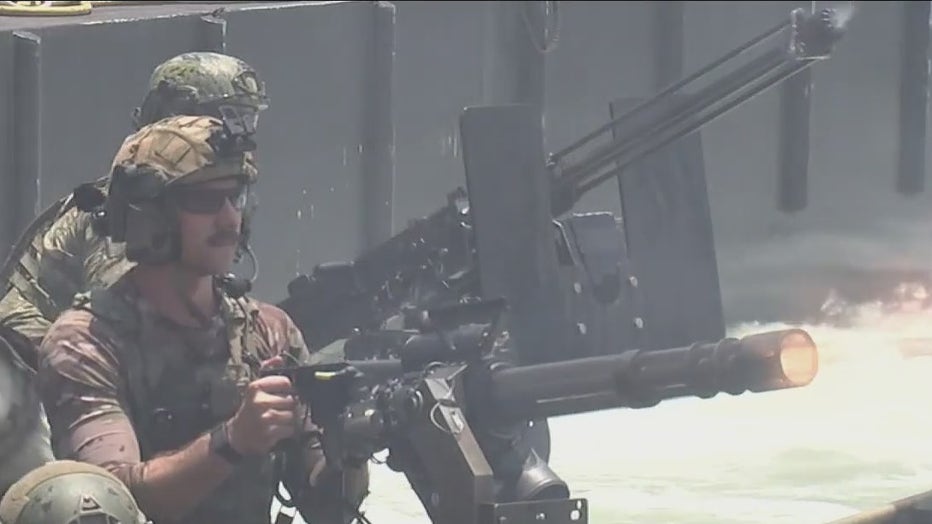 The mission was to rescue Mayor Jane Castor’s Chief of Staff John Bennett, who was playing the role of hostage in this mock-scenario. The mayor was out of town.

"There's no other demo like this in the world that involves the international special operations community, we should be proud in Tampa to have this in our backyard," Bennett said. 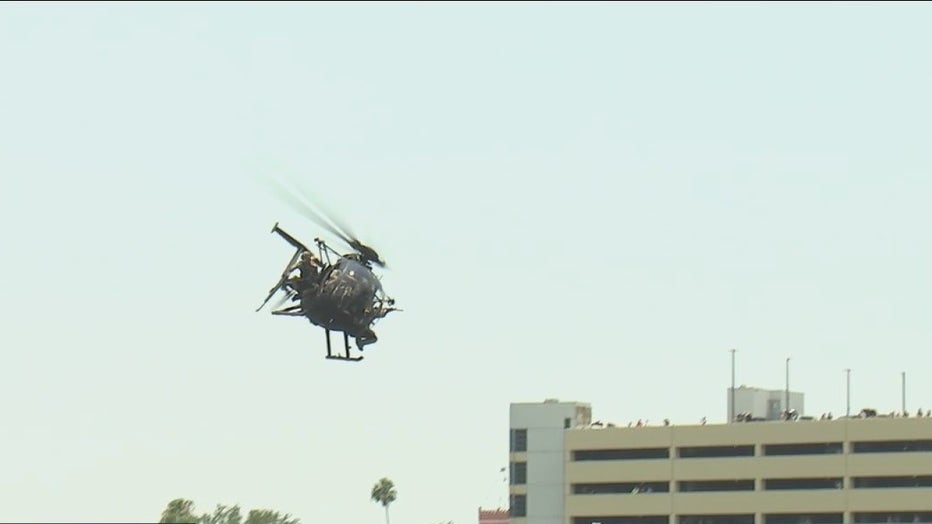 It’s the first time the demo has taken place in a few years due to the COVID-19 pandemic. Several of the operators said they’re already looking forward to taking part next year.