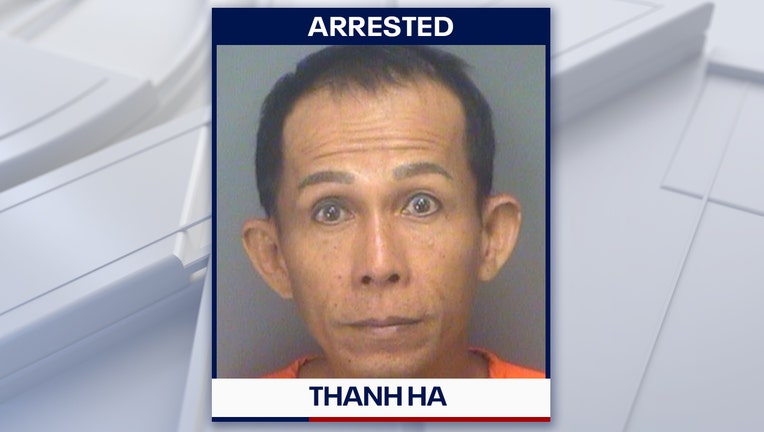 ST. PETERSBURG, Fla. - A Florida man says ‘spirits’ told him to set his boss’s future home on fire, according to the Pinellas County Sheriff’s Office.

Deputies say Thanh Ha is seen on multiple surveillance videos approaching the residence at 5060 Rena St. in St. Petersburg shortly before noon on May 3 on a bicycle and then locking the bike to a nearby stop sign.

According to the Pinellas County Sheriff’s Office, he is then seen walking into the home while trying to hide his face with his shirt. About five minutes later, deputies say video shows him running from the residence to his bicycle and riding away.

The potential buyers of the home identified Ha as an employee.

Deputies say Ha admitted to starting the fire and told them he was not upset at his boss, but did it because he was directed to by the ‘spirits’.

Ha has been charged with second-degree arson.