The agency is in its 29th year of the forfeiture grant program, which gives money to city and county departments, local schools and community organizations.

"We take that illegally gotten gain in our city, that bad money, and we turn it back over to you to make it good for the community," said Chief of Police Anthony Holloway.

Everything from cash money to cars, which police say were used when a felony crime was committed, is taken into evidence. When the case is closed and police know the property will not be turned back over, they put it back out into the community for better purposes. 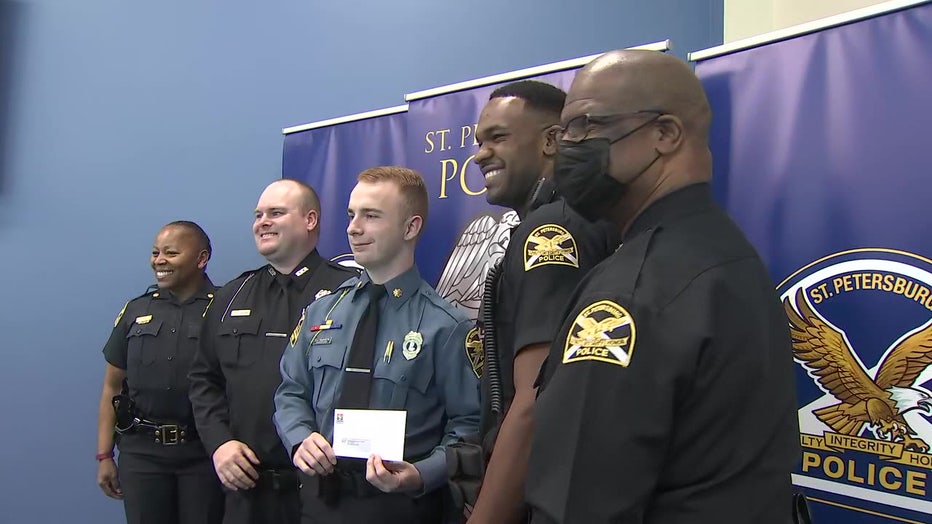 "We are able to use these assets which were previously being used to fund criminal conduct in our city, by turning them into grants that benefit remarkable community programs like yours," said Laura Roe, a legal counsel for SPPD.

"Thank you to the people that got arrested, that used this gain the wrong way, because thanks to you we’re able to fund programs like this, we don’t want you to commit crimes in our city, but what we’re telling you, if you do, we’re going to take your illegally gotten gain and turn it back into something good," Chief Holloway said. 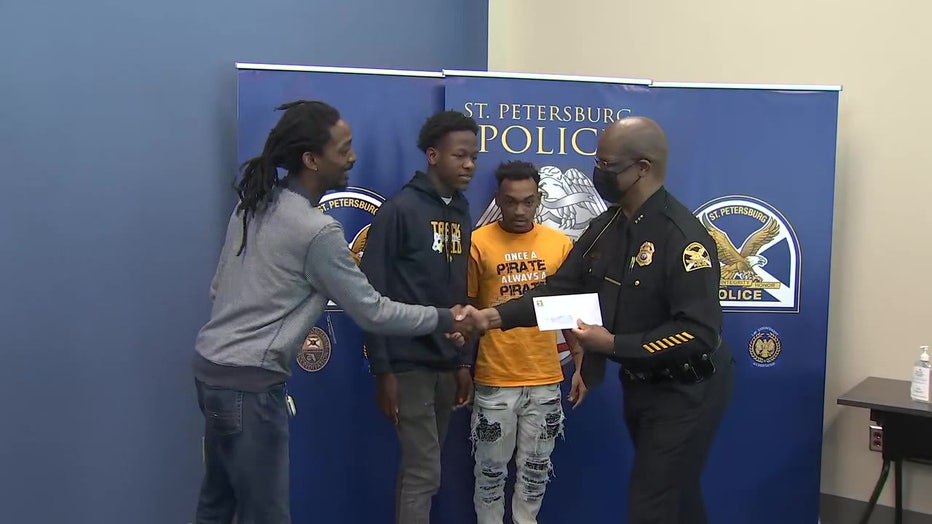 The grant program didn’t happen last year because of the pandemic, but in 2019, the department gave out over $100,000 in grants.

In its nearly 30-year history, the forfeiture grant program has given away more than $1 million. 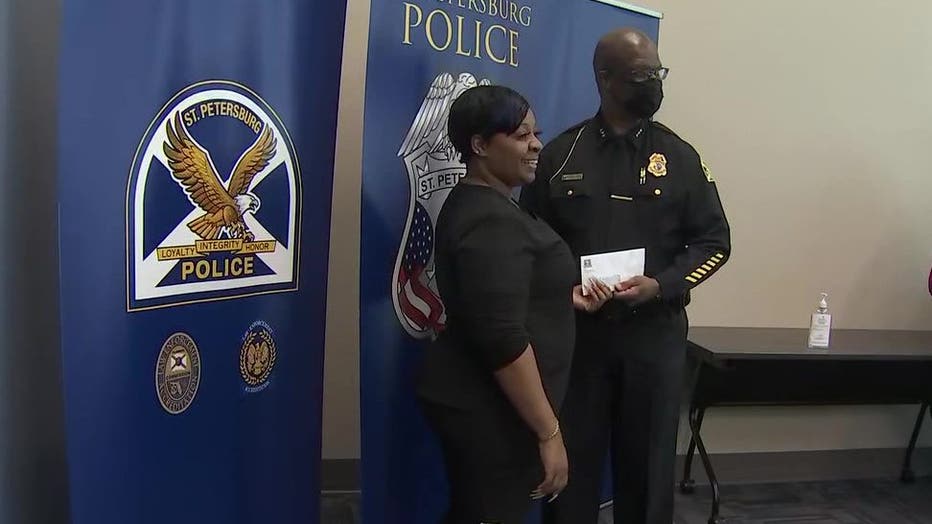 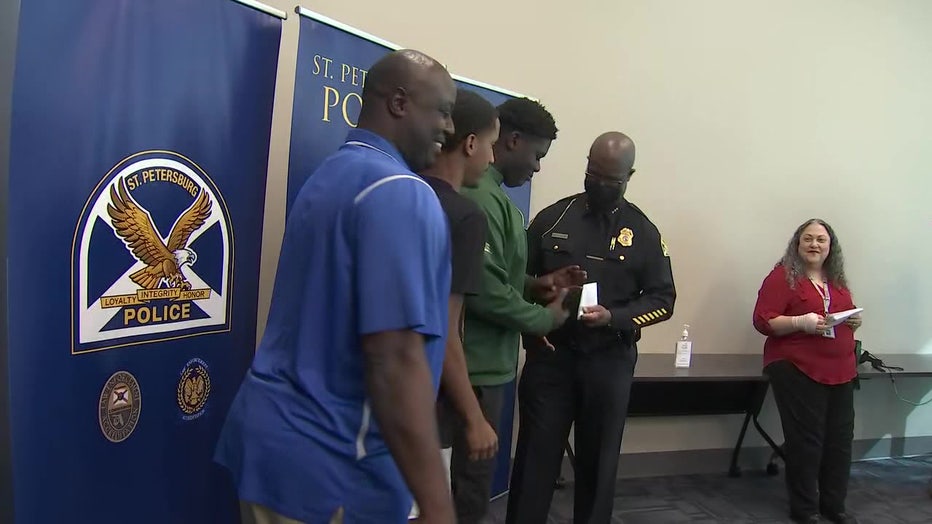