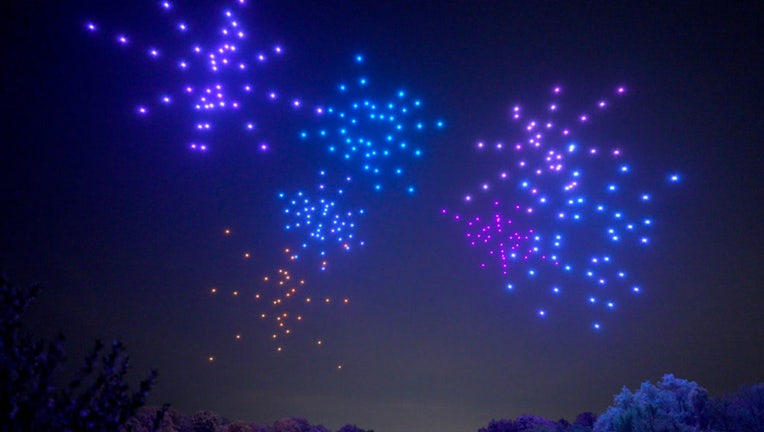 ST. PETERSBURG, Fla. - It’s almost been one full year since the new St. Pete Pier opened, and the city wants to celebrate in a unique.

Next month, the Pier – the eighth major pier in the city's history – will celebrate its first anniversary with a drone light show, the "Duke Energy Drone Light Show." It will feature 300 drones equipped with LED lights to create formations that stretch over 500 feet across the sky.

The first 2,000 guests to arrive at Spa Beach Park will get an interactive wristband. The Pier and downtown water parks – with the exception of Vinoy Park – are also viewing areas.

READ: From the Railroad Era to the inverted pyramid, St. Pete's piers took on many forms since the 1800s

There will also be live bands and a DJ. 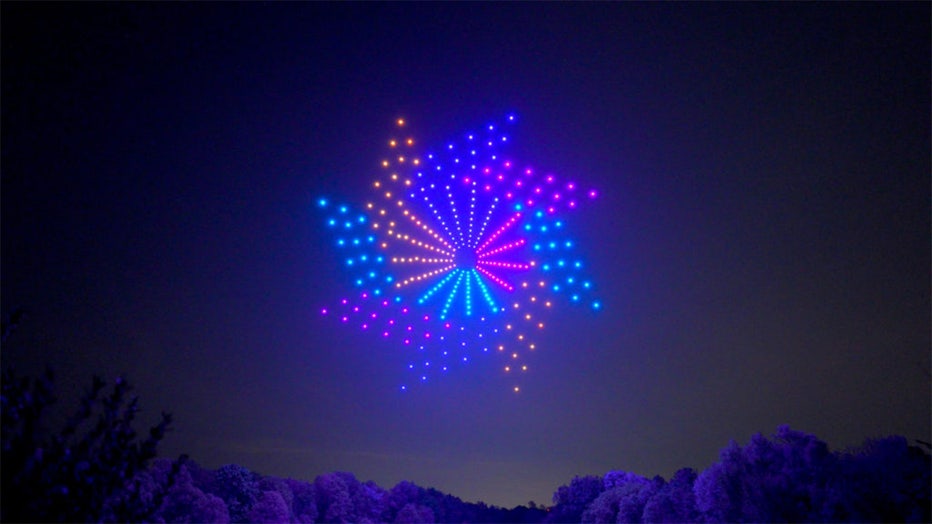