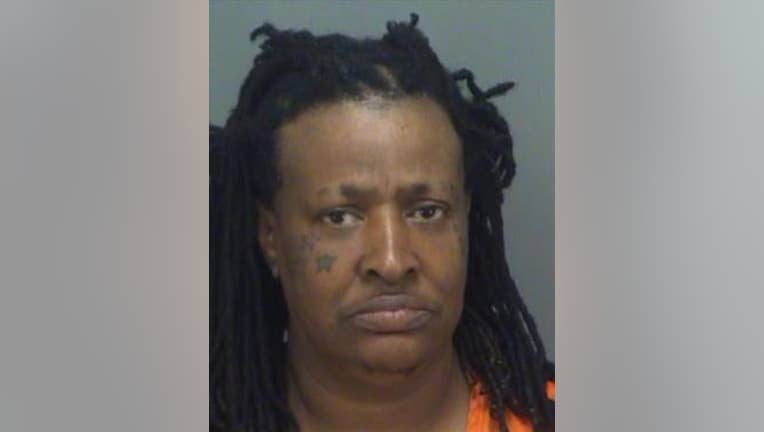 Police said that night, 53-year-old Faye Swain was arguing with her wife when she shot her. When officers arrived at Saint Charles Row Apartment, located at 1175 Pinellas Point Drive, they said Swain had already left the scene.

The victim is expected to be OK, officials said.

Detectives said they located Swain on Wednesday and arrested her on charges of attempted homicide and felon in possession of a firearm.