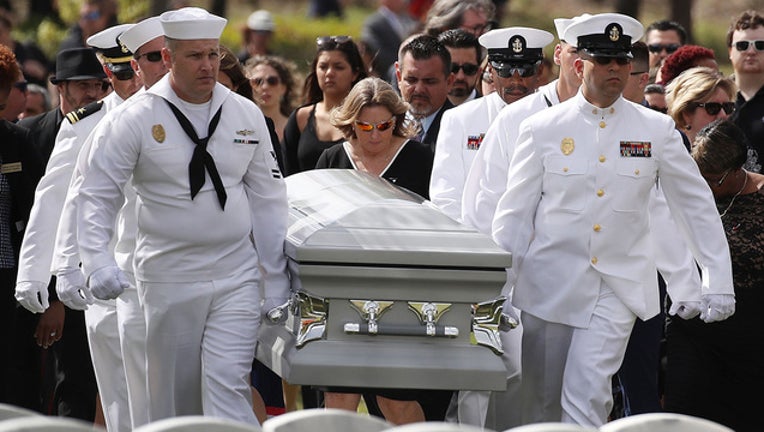 He was one of 17 killed in the shooting at the school last week.

He was a member of a Roman Catholic church in Hollywood.

When the school needed someone to patrol the campus and monitor threats as a security specialist, the school says Hixon always took the job. It was in that security role that Hixon apparently came within range of the shooter.

Hixon and assistant football coach Aaron Feis were patrolling the halls of Stoneman Douglas when the shooter opened fire. They both died trying to protect students.