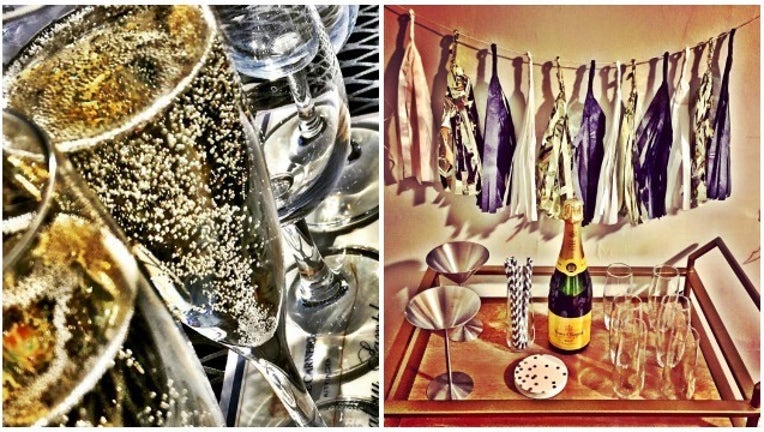 (FOX News) Red wine usually gets the most praise for its health benefits due to one of its powerful ingredients, resveratrol, which has been linked to improved mental health and a stronger heart. But a 2013 study out of the United Kingdom that has resurfaced recently on social media suggests a similarly buzz-worthy benefit from Champagne. However, health experts say the sparkling drink isn’t the best way to improve memory.

In the original study, an animal model, researchers found that the bubbly has compounds in common with red wine, and argued that those properties may help prevent forms of dementia such as Alzheimer’s disease and promote things like spatial memory.

Study authors at the University of Reading observed that Champagne has relatively high levels of phenolics, which primarily derive from two red grapes, Pinot Noir and Pinot Meunier, and are used to make Champagne.

“Our research shows that Champagne, which lacks flavonoids, is also capable of influencing brain function through the actions of smaller phenolic compounds, previously thought to lack biological activity,” study author Jeremy Spencer, a food and nutritional sciences professor at the University of Reading, said in a news release when the study was originally published. “We encourage a responsible approach to alcohol consumption, and our results suggest that a very low intake of one to two glasses a week can be effective."