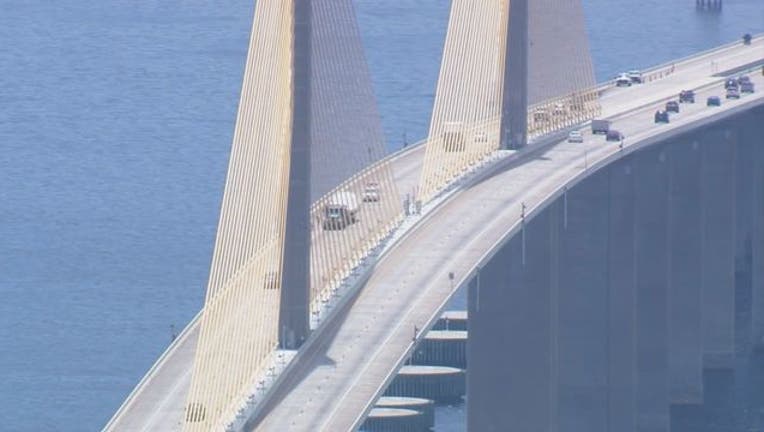 TAMPA (FOX 13) - Florida drivers are some of the worst in the country, according to a recent study.

The study, conducted by the financial website, “SmartAsset,” took a look at four factors within each state: the number of DUIs per driver, the number of drivers without insurance, the average number of deaths per miles driven, and how often people did web searches about speeding tickets.

The Sunshine State was placed 8th on the list of bad drivers, but it’s an improvement from last year after coming in first place. SmartAsset found that Florida still has the lowest rate of insured drivers in the country at 73 percent.

The state also has very high fatality rates, with 1.47 fatalities per 100 million miles driven. The good news is that the rate in Florida has fallen by a third since 1994, according to SmartAsset. In 2016, Florida saw 3,200 fatalities.

Mississippi was listed as the state with the worst drivers, and Tennessee came in second. For the full list and additional details on the study, click over to the SmartAsset website.