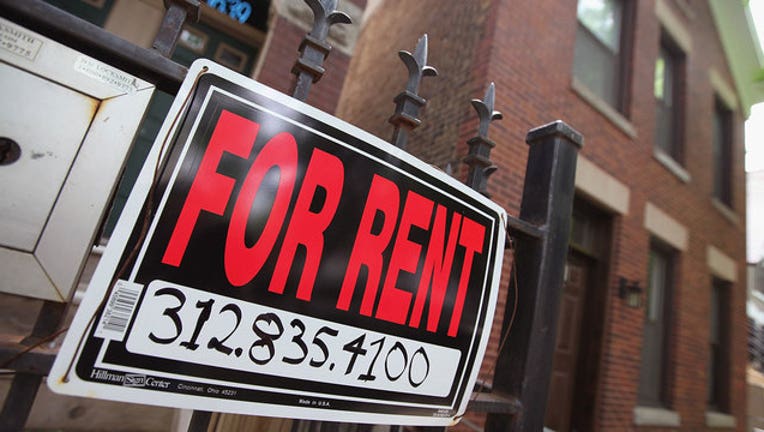 ORLANDO, Fla. (FOX 35 ORLANDO) - This should come as no surprise to anyone who has seen the average rent skyrocket over the past few years: Florida is one of the least affordable states to live in the entire country, according to a new study by Joblist.com.

"As one of the richest nations in the world, American households typically have more disposable income than the average country included in the Organisation for Economic Co-operation and Development (OECD) Better Life Index," the study says. "But even so, Americans face some of the highest poverty rates among other developed nations as income inequality widens."

The study examined living wage data for each state vs. the cost of living in that state. According to the findings, Florida ranks low when it comes to being a place where it pays to work.

"Our results suggest that many states in the Midwestern and Southern regions of the U.S. have wages that are worse than the average cost of living, such as Tennessee, Montana, West Virginia, Texas, Georgia, and Idaho. When further comparing wages to the cost of living, Florida, New York, and Delaware are the least affordable states."

Industry experts say that high demand to live in the Florida makes the cost of living continue to go up.

Earlier this year, The National Low Income Housing Coalition published a report showing what a person needs to make per hour in the state of Florida to be able to afford a two-bedroom apartment without paying more than 30% of their income.

Overall, it's recommended that Floridians should earn at least $22.86 per hour. That's to afford the state's Fair Market Rent for a two-bedroom apartment, which is about $1,189.

On the flip side, the JobList.com study says places including Minnesota, Michigan, Wyoming, Oklahoma, Indiana, North Dakota, and Illinois stand out as states where residents get more bang for their buck.

You can read the full study HERE.