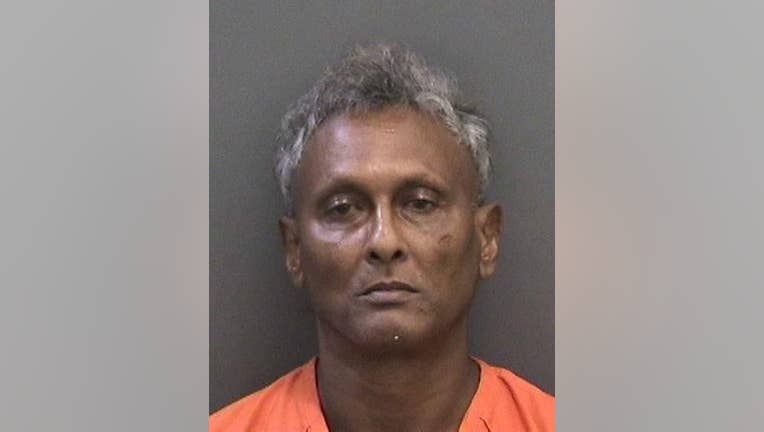 TAMPA, Fla. - Tampa police cleared the scene during the overnight hours after a suspect fired shots at responding officers, they said.

Police responded to the 10000 block of North 21st Street for a reported domestic dispute around 6:30 p.m. When they arrived, officials said shots were fired in their direction.

No officers were injured, according to the police department.

Police stayed at the scene overnight to check suspicious containers in the backyard of the home, but no explosive devices were found.

No other information was provided. 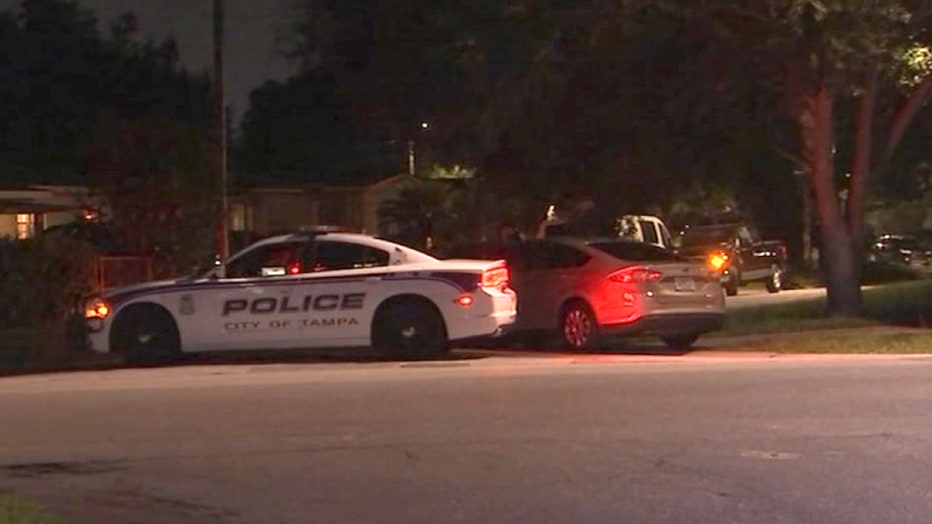