Taco Bell is getting into the chicken wing business, at least for the next week.

Customers can order crispy chicken wings at participating Taco Bell locations between Jan. 6 and 12. The wings are only available after 2 p.m. local time.

"Taco Bell has always been your wingman, now let us be your Wing man," the restaurant chain said in a tweet.

Wing lovers can order in-store or through the Taco Bell app. A single order of five wings costs $5.99. Customers are limited to four orders.

Popular restaurant chain Wingstop offered Taco Bell a less than warm welcome to the wing side of the fast-food business. 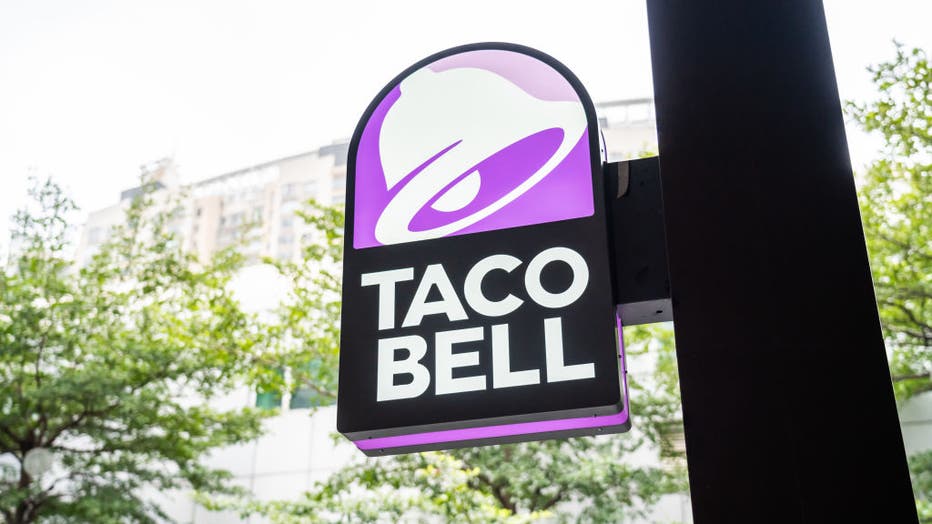 "Leave this to the Wing experts, k," Wingstop tweeted in response to Taco Bell’s announcement.

The taco chain responded by thanking Wingstop for the free publicity.

Taco Bell also made headlines recently for launching a digital taco subscription nationwide, called the "Taco Lover’s Pass." The service allows fans to redeem one of seven tacos a day for 30 consecutive days for $10. It debuted the pass after a successful test run last September in Arizona.