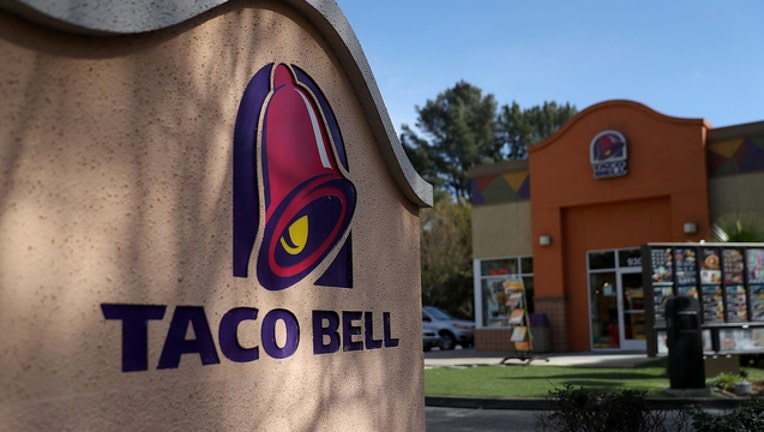 (FoxNews.com) - A Spanish-speaking Taco Bell employee in Florida was let go by the fast food chain after a video circulating on social media this week showed her refusing to serve an English-speaking customer.

The video shows the employee at the restaurant’s Hialeah location appearing to become annoyed when customer Alexandria Montgomery tried placing her order in English, the Miami Herald reported.

She then threatens to call the police.

“Can you move, please? I have an order behind you," she says. “There is no one who speaks English. This is Hialeah, I’m sorry.”

Hialeah is located north of Miami International Airport and is predominantly Latino.

“I’m trying to order and she’s telling me I can’t order because she doesn’t speak English. Who’s wrong?,” Montgomery responded.

The video shows two other Taco Bell employees coming to the drive-thru window, but neither helps Montgomery place her order.

The customer ultimately leaves without making a purchase. No other employees in the restaurant at the time spoke English, the employee said.

“This incident happened Wednesday night around 10:30 p.m.,” Montgomery told El Nuevo Herald. “I contacted the manager and after explaining to her what happened all she did was apologize and say 'thank you,' and the call was disconnected.”

In a statement, Taco Bell said, “This individual no longer works for the brand.”

“Hialeah is still part of Florida and, as far as I remember, correct me if I’m wrong, Florida is part of the UNITED STATES OF AMERICA, it’s a country where English is the language we speak. This is a shame for the Hispanic / Latino community," commented a Facebook user.

"I’m sorry here in America we speak English! You can speak any kind of language you want but if you want to live here, I’d expect you to at least learn our language,” another wrote.

According to the 2010 census, around 89 percent of Hialeah residents speak Spanish as their first or second language and more than 94 percent identify as Hispanic or Latino.