Babe Ruth baseball card could be most expensive ever sold

TAMPA, Fla. - The baseball card collection of the late Dr. Thomas Newman, a neurologist in Tampa who died after a battle with COVID-19, is expected to go for more than $20 million at auction next month.  The collection’s crown jewel is an ultra-rare 1933 Babe Ruth card.

"It is one of the most iconic Babe Ruth cards that's in existence," said JP Cohen of Memory Lane Auctions, the company holding the auction.

Memory Lane Auctions expects it to break the sports card record of $5.2 million. But what makes it so pricey? Well, it’s the Great Bambino, for starters, but also its yellow color and condition.  This particular card was graded a 9 out of 10 – near perfect condition. 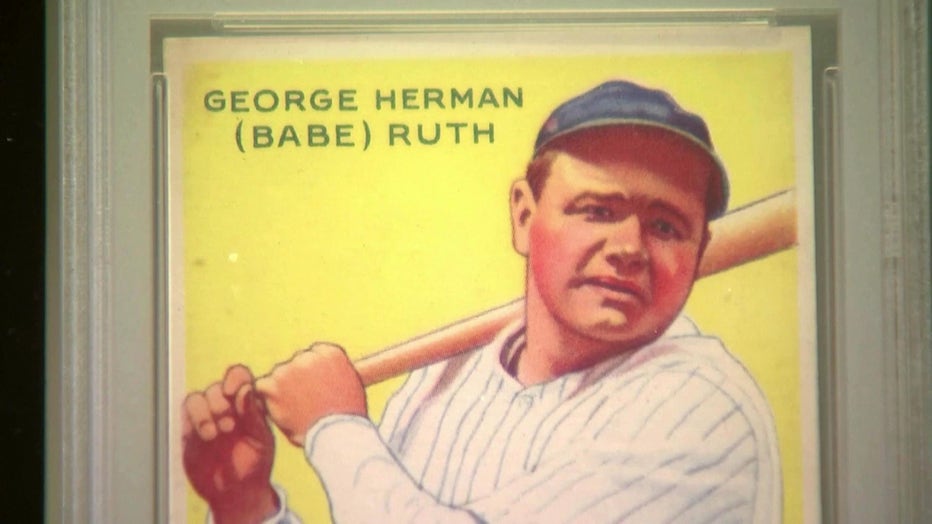 "If someone wants the highest possible graded yellow ‘33 Goudey Ruth card, they have to buy this one," Cohen said.

It’s called a "gum card" because the cards were originally sold with candy – in this case, by the Goudey Gum Company.

Outside of his day job as a neurologist in Tampa, Dr. Thomas Newman had a secret passion. He was a baseball card collector, owning some of the rarest cards on Earth, Josh Cascio reports.

1933 was the first year that Goudey issued cards with its gum. There were actually four Ruth cards in that original set, but the yellow version, number 53 in the collection, is the rarest.

"The 1933 yellow Ruth card is not a photo, it is an actual artist’s rendering someone drew to create that card in the '30s," Cohen continued. "It is not just a baseball card, it’s a piece of art." 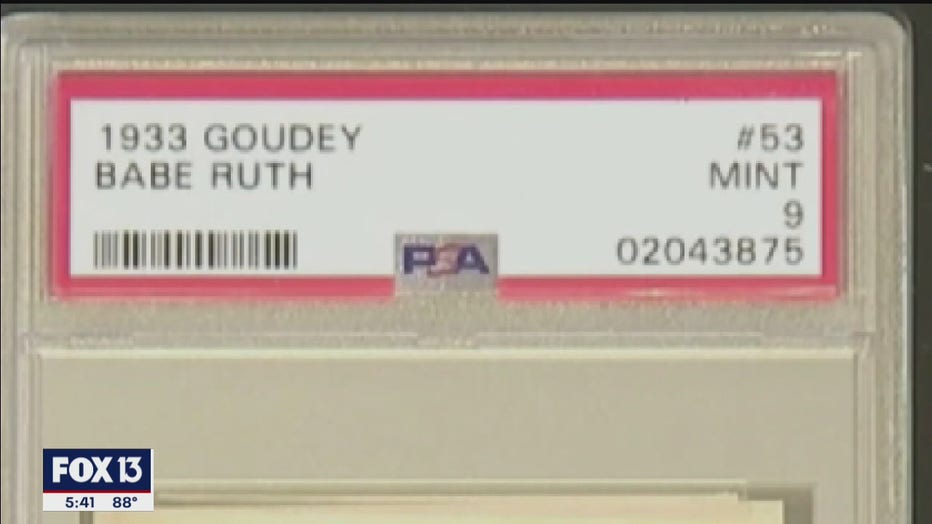 And 80 years later, it's become a treasured piece of history.

"The chances of another one in that condition surfacing, at this point, is one in a million," Cohen added. "It’s like winning the lottery."

On the 100th anniversary of Babe Ruth’s historic home run in Tampa, several scholars are asking if it ever went the 587 feet quoted on a billboard in the spot it supposedly landed, near at the University of Tampa.