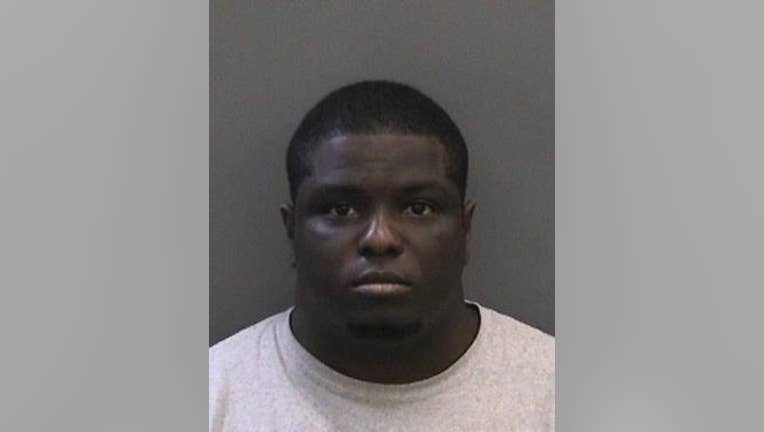 Detectives executed a search warrant on May 11 at 16227 Enclave Village, unit #207. Inside, they said there were multiple computer devices belonging to the suspect, Daniel R. Hemphill.

They said Hemphill told them he was the only person who had access to his cell phone.

After a forensic review of the items, police said more than 100 images displaying child pornography were found.

A warrant was issued for Hemphill’s arrested, and he turned himself in on Monday.

He faces 100 counts of possession of child pornography.