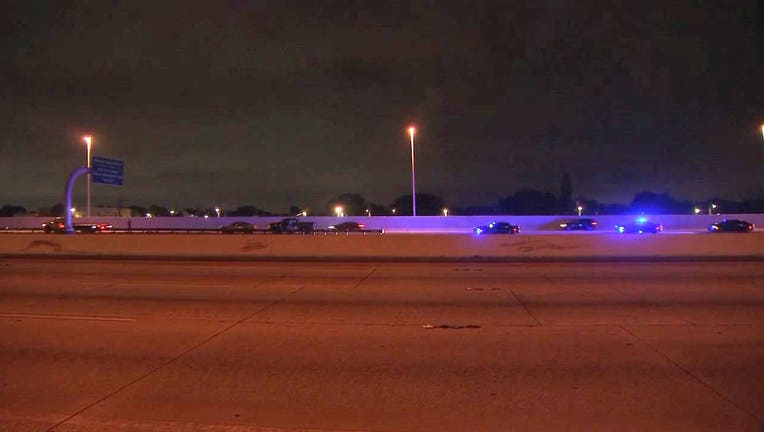 TAMPA, Fla. - A Tampa man was underneath a disabled car along the side of the highway after midnight when the jack failed, causing the vehicle to fall on him, troopers said.

According to the Florida Highway Patrol, the 30-year-old man was under a 1997 Acura sedan along the inside shoulder of the southbound lanes of Interstate 275, north of the Howard Avenue exit.

They said the vehicle was disabled. While he was underneath the vehicle, the jack failed. The Acura fell on him, killing him, troopers said.

The man was not identified by troopers. 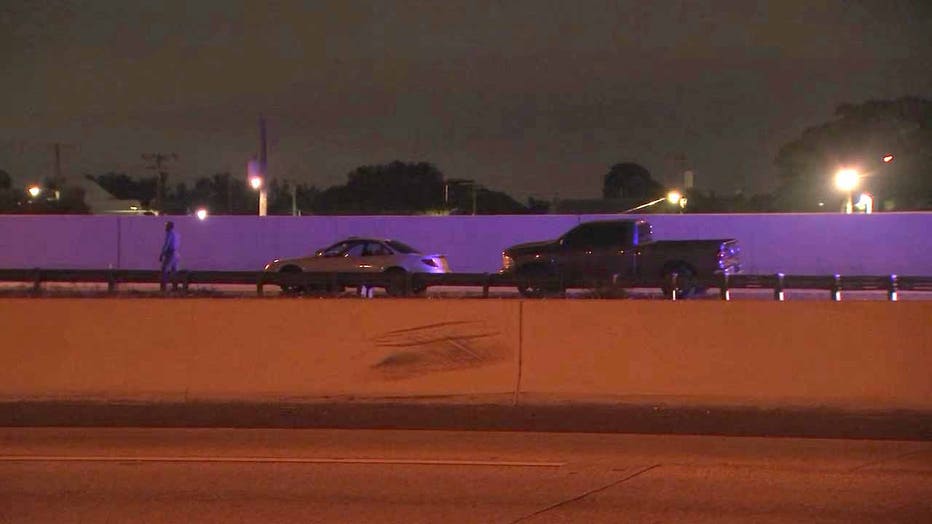