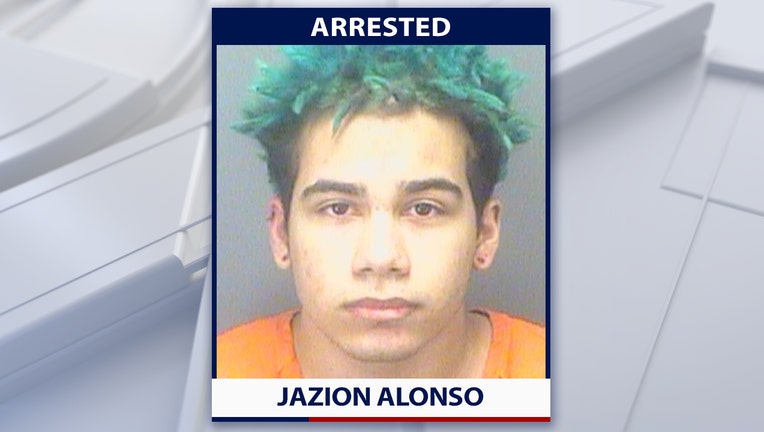 CLEARWATER, Fla. - Jazion Treyvon Alonso, 18, was arrested early Saturday morning after police say he was speeding at 123 miles per hour on the Courtney Campbell Causeway.

According to the Clearwater Police Department, Alonso was speeding westbound on the bridge, racing and weaving in and out of traffic with wanton disregard for safety shortly after 1:15 a.m. when he was pulled over.

The officer said he saw Alonso revving his engine, driving in an extremely reckless manner and nearly causing several crashes.

According to the arrest affidavit, Alonso told the officer that he doesn’t look at his speedometer when driving.