The lawsuit challenges the 100-day moratorium on deportations.

Paxton considers the moratorium illegal and argued it could 'seriously and irreparably harm Texas and its citizens.' On Thursday, Paxton threatened to file a lawsuit over the freeze.

"In one of its first of dozens of steps that harm Texas and the nation as a whole, the Biden administration directed DHS to violate federal immigration law and breach an agreement to consult and cooperate with Texas on that law. Our state defends the largest section of the southern border in the nation. Failure to properly enforce the law will directly and immediately endanger our citizens and law enforcement personnel," said Attorney General Paxton. "DHS itself has previously acknowledged that such a freeze on deportations will cause concrete injuries to Texas. I am confident that these unlawful and perilous actions cannot stand. The rule of law and security of our citizens must prevail." 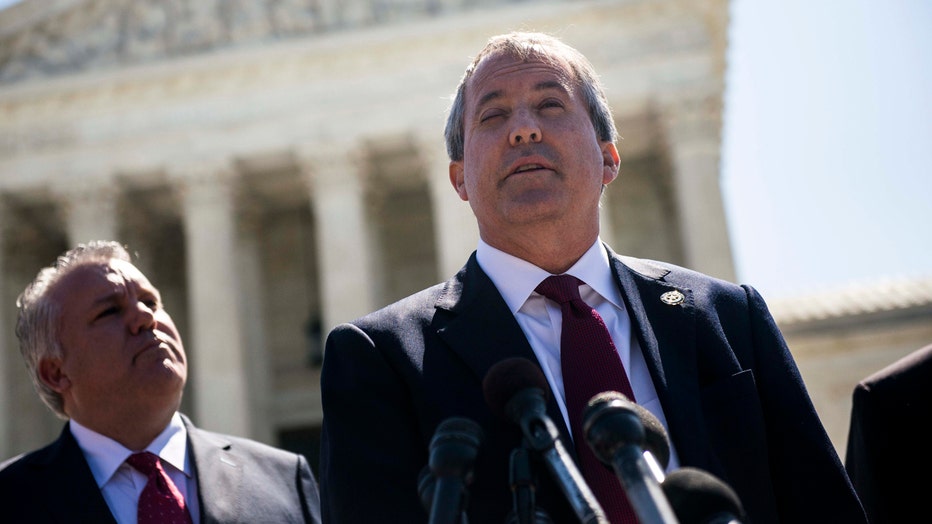 Paxton is the subject of a federal investigation into allegations that he committed bribery and abuse of office, among other crimes.

Governor Greg Abbott voiced his support of the action on Twitter on Thursday. "Texas is fighting this attempt to grant blanket amnesty."

The lawsuit against DHS is likely the first of many legal battles initiated by Paxton. Shortly after Biden was sworn into office, Paxton vowed on Twitter to "challenge federal overreach" by President Biden’s administration.

You can read more about Paxton's lawsuit here.