TAMPA, Fla. - Those traveling ahead of Thanksgiving will be out in full force, clogging highways and interstates to get to their holiday destination.

If you’re planning to be on the roads today, be prepared for traffic and factor some extra time into your plans, especially here in Florida, where 2.7 million people plan to drive over the next few days, experts said. Orlando was cited as the number one destination for drivers, not just here in the state but across the country.

It's a reason why officials are reminding people to be kind and courteous. AAA predicts that over 400,000 drivers will have car problems and will need to pull over. So, they said to be mindful and move over, especially if you see a stopped emergency vehicle. 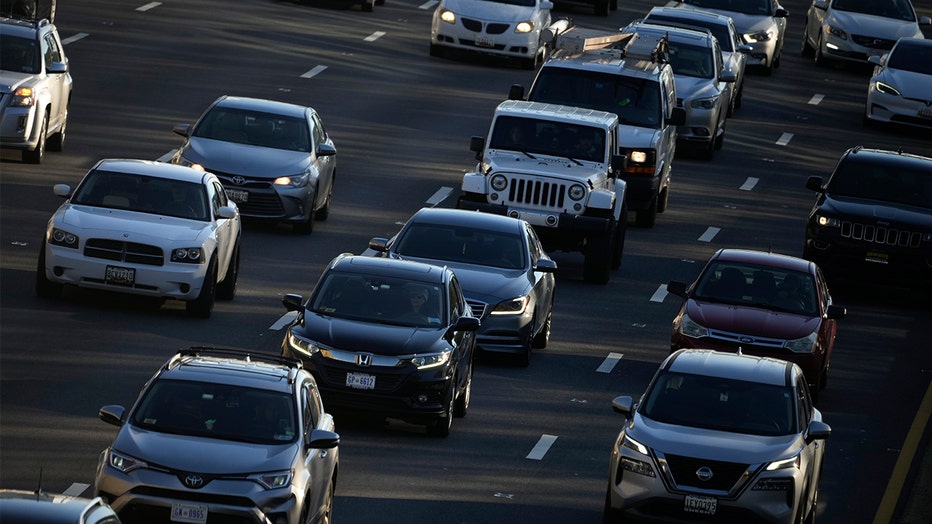 These record-high travel numbers come as gas prices also high for the holiday week. Here in Florida, drivers can expect to pay around $3.55 a gallon.

"Travel is largely back to pre-pandemic levels here in Florida. We are expecting millions of people to travel here in Florida, but that’s not even counting all the people who are going to be coming from out of state," explained Mark Jenkins, a spokesman for AAA.

Now, if you are leaving today, the keywords are to leave early. If you can’t leave early, wait until after the evening rush hour is over. Your best travel times today are going to be before 8 a.m. or after 8 p.m.

AAA predicts that 54.6 million people will travel at least 50 miles from home in the U.S. this week, a 1.5% bump over Thanksgiving last year and only 2% less than in 2019. The auto club and insurance seller says nearly 49 million of those will travel by car, and 4.5 million will fly between Wednesday and Sunday.

TSA expects airports to be busier than last year and probably about on par with 2019. The busiest day in TSA’s history came on the Sunday after Thanksgiving in 2019, when nearly 2.9 million people were screened at airport checkpoints.