TAMPA, Fla. - The Gasparilla Children's Parade will fill Bayshore Boulevard Saturday. The parade has grown into a major event, but its origins are humble.

Edna Fisher was in the 6th grade and Kenly Elementary School in Tampa in 1949 when her teacher announced that her class would be in the parade in costume.

"As Little Red Riding Hood for the girls, and wolves for the boys," she recalled with a smile. 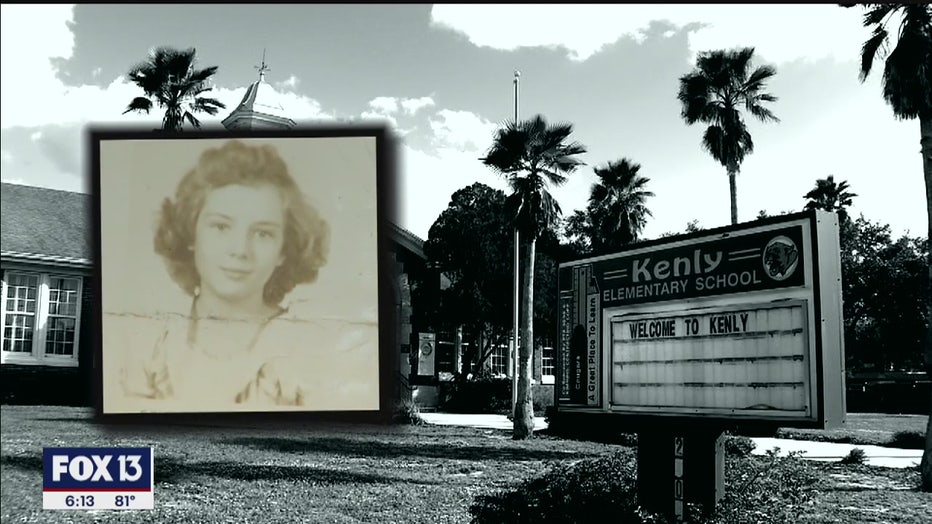 Fisher is now 82 years old and lives on the shores of Lake Pierce in Polk County, but memories of the early days of the children's parade are still fresh in her mind.

She says there were plenty of costumes but no beads.

"It was before beads for the children's parade. The regular Gasparilla, they had the beads," she said.

What she calls the regular Gasparilla is the pirate invasion and parade that's been a Tampa tradition since 1904. 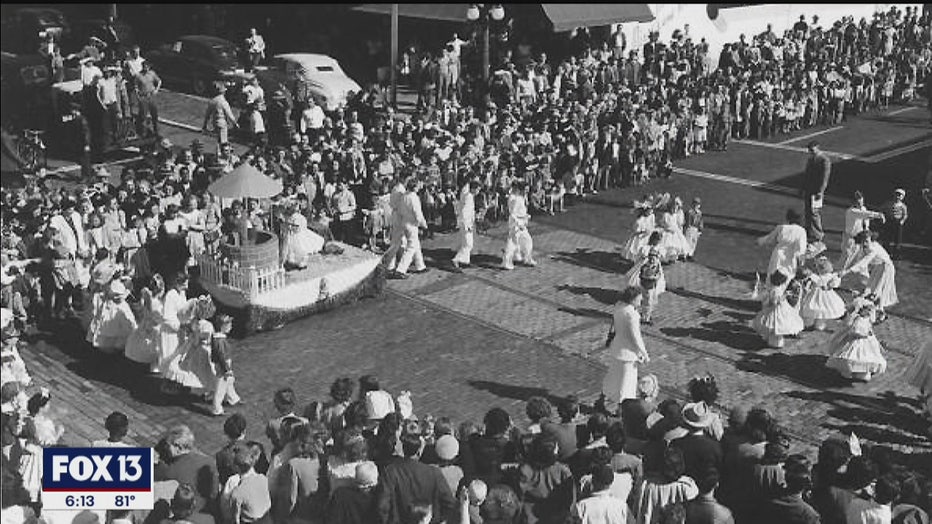 The Gasparilla Children's Parade came along in the 1940s as a softer side of the celebration.

Fisher says she usually doesn't watch the parade on TV.  It could be because nothing can live up to the excitement she felt as a 12-year-old who learned that she would be marching in a new kind of Gasparilla parade.

Would she do it again?

"I would! As Little Red Riding Hood," she laughed.

If you can't attend the parade, you can watch it on FOX 13 Saturday starting at 4 p.m. 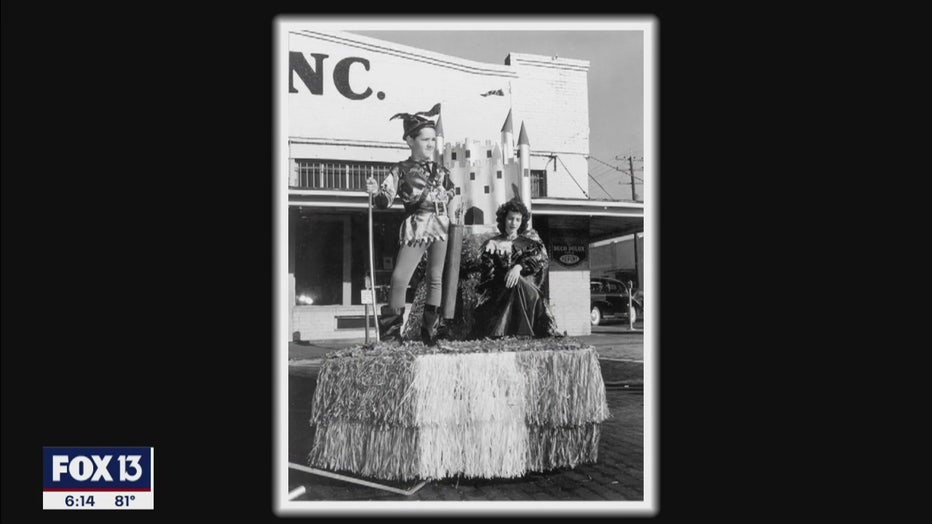 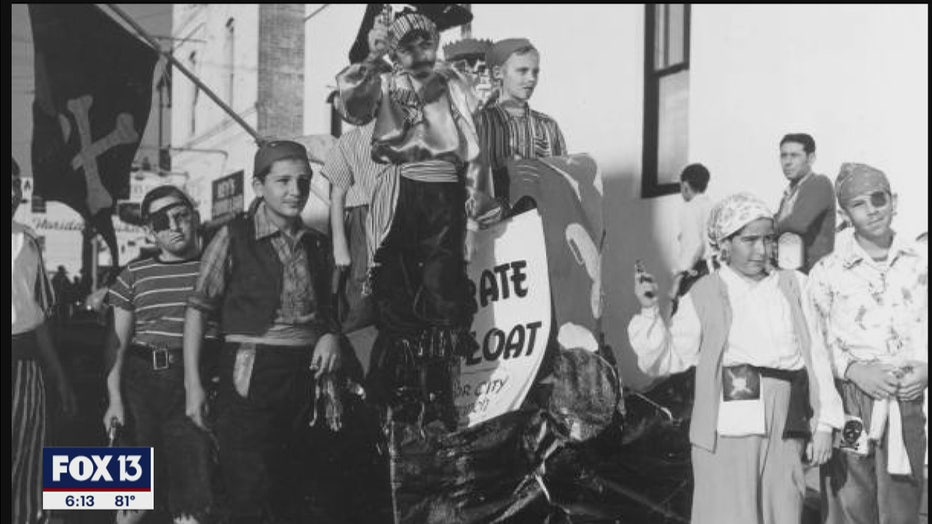