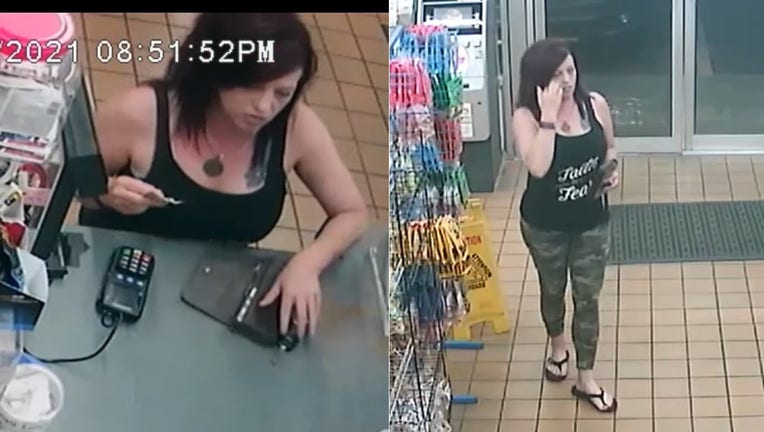 WASHINGTON COUNTY, Ga. - The body of a missing Georgia teacher was found by officials along a rural road on Friday and a man has been charged in connection to the case, the Washington County Sheriff's Office said.

"We have located what we believe to be the body of Tina Prince based on a preliminary investigation," Sheriff Joel Cochran said during a press conference Friday evening.

The body of 46-year-old Tina Prince was found along a rural stretch of Pleasant Grove Road in Washington County. Investigators with the sheriff's office and the GBI Crime Scene spent the afternoon and early evening combing over the area for any evidence.

"We will not be able to go into any details regarding the investigation due it being an active on on-going investigation,' the sheriff said.

Aaron Matthew Adams, age 31 of Sandersville, was taken into custody and charged with felony concealing a death and two felony counts of false statements. Sheriff Cochran said more charges are pending the outcome of the investigation.

"Adams is the ‘male acquaintance’ previously mentioned earlier on in this investigation," the sheriff said. 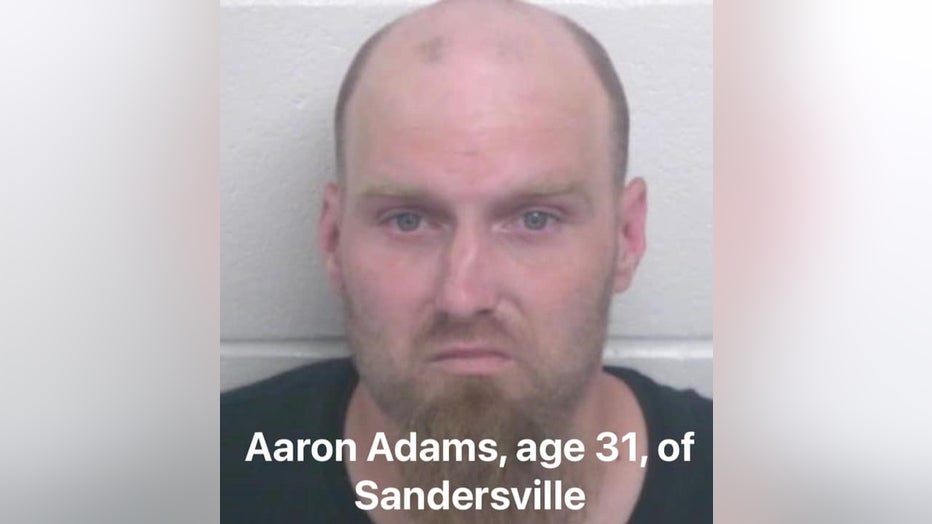 Prince's body will be taken to the GBI Crime Lab where an autopsy will be conducted to determine the cause and manner of death, the sheriff said, but he warned that answers may be slow to come by.

"This is a very fluid, active investigation," he said.

The discovery comes just hours after investigators shared new photos of Prince taken from a security camera at a gas station at around 8:51 last Friday night.

Prince's daughter, Kenzie Prince, told WRDW that her mother received a call while they were eating Pueblo's Restaurant in Sandersville around 8 p.m. last Friday. She left to answer it, and then disappeared. Her daughter did not know who the caller was on the other end of the line. 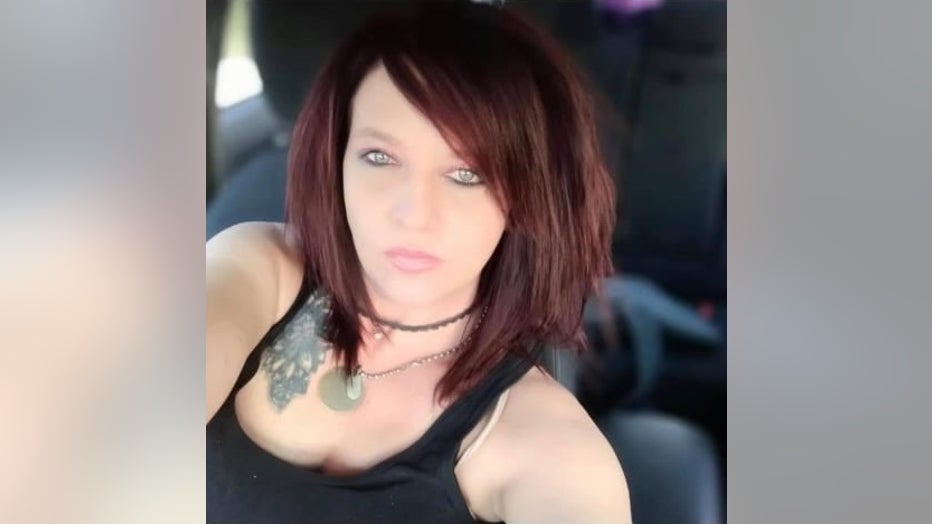 Over the weekend, investigators found Prince's 2018 Kia Forte, but say they still have not found the missing woman. Officials say she could possibly be in the Macon area.

"This has been a very long and tiresome week for the Prince Family and the entire Washington County Community," the sheriff said. "Please continue to pray for the family of Tina Prince and her Washington County school family."