The team at Creative Crafthouse in Hudson designs and makes wooden brain-teaser puzzles and games. The picture frame puzzles are harder than a jigsaw puzzle, but owner Dave Janelle says you’re not just solving the puzzle; you’re developing your mind.

HUDSON, Fla. - A sweet smell of freshly-cut trees fills a 6,000-square-foot warehouse in Hudson. It’s the home of Creative Crafthouse, a small business that creates wooden brain-teaser puzzles and games.

"Over time, I saw that people really enjoyed doing this kind of thing," explained Dave Janelle, who started the company in his garage in 2003. "There almost seems to be a need in some way for people to be able to manipulate their environment and figure things out, a need for the brain to be able to focus and quiet out all the other activity that tends to come into our brains at times."

The company creates 400 different items. Nearly half are original designs. Janelle is especially proud of their picture-frame puzzles. They feature specially-cut pieces usually with a theme, ranging from professions to animals, history, and branches of the military.

"They are harder than the jigsaw because in a jigsaw you know if you get the piece right, but in these you can get them all in but one, and every piece could be wrong," Janelle said. "They're actually a lot more difficult than they look." 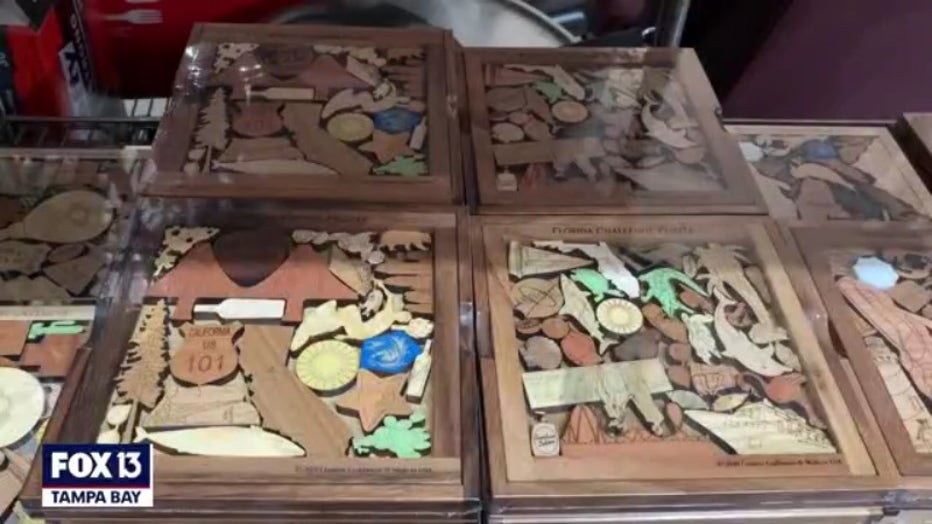 "Harder than they look" seems to be the theme for many of the around 270 puzzles that Creative Crafthouse offers. One of the smallest puzzles is called the "Martin’s Menace." The premise is simple; fit four small pieces into a square.

"You may think that [takes] just five or 10 minutes, but most people will never solve that," Janelle warned.

As the company is filling and preparing orders for the holiday season, around 10 to 12 employees run the various stations at the warehouse. 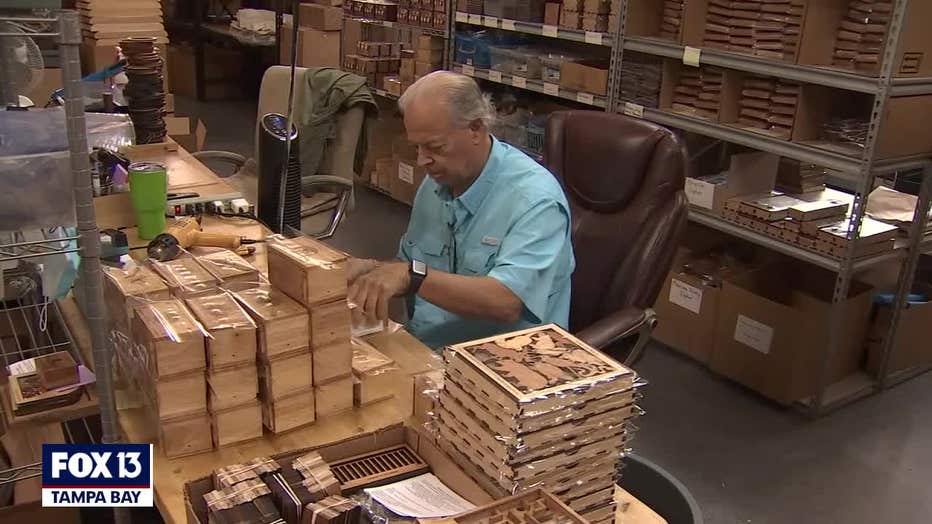 The warehouse is broken into three areas of manufacturing: Six lasers, CNC machines, and traditional woodshops. Janelle says lasers are the company’s specialty. They also allow the company to customize many of their products.

Janelle recommends Creative Crafthouse’s puzzles and games for anyone over 10 years old.

"Most people think, ‘I don't have the patience, I'm not good at that kind of thing.’ These will help you develop patience. It will help you to be good at this kind of thing," he said. "You're not just solving a puzzle. You're developing the mind, and that skill, that ability to develop the mind has uses that you just can't predict right now."