The first shooting occurred Monday around 6 p.m. at the American Car Wash on Hal McRae Boulevard in Avon Park. Detectives said they are searching for 24-year-old Johntravious Perry as a person of interest.

The 16-year-old victim, a male, was airlifted to a nearby hospital in critical condition.

Anyone with information on Perry's whereabouts is asked to call the Criminal Investigations Unit at (863) 402-7250 or Detective Melissa Kurtz at (863) 991-5044, or email mkurtz@highlandssheriff.org. 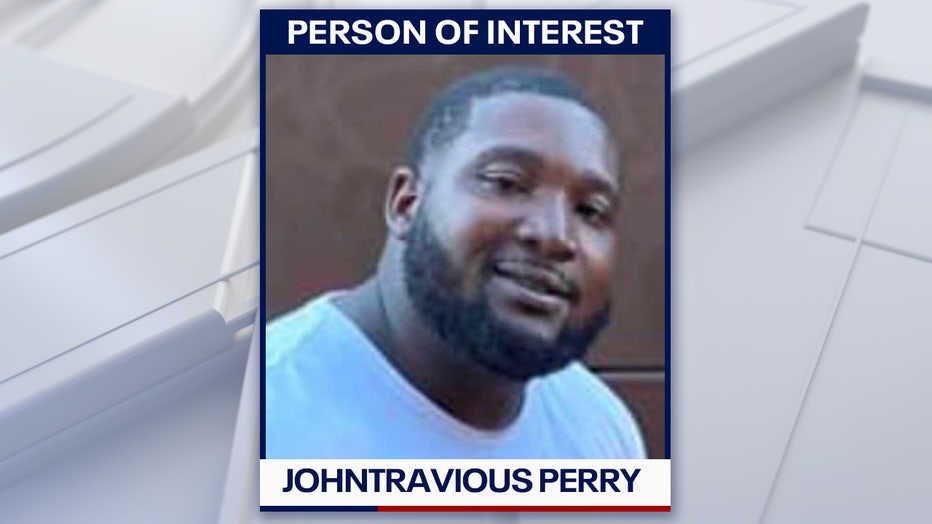 The second shooting occurred Wednesday around 2:26 a.m. Dispatchers received a 911 call regarding a 16-year-old male who was shot at 1029 Hal McRae Loop in Avon Park.

He was airlifted to a nearby hospital and is expected to be OK.

Anyone with information on this shooting is asked to contact the Criminal Investigations Unit at 863-402-7250 or Detective Dewayne Kelly at (863) 402-7823, or email dkelly@highlandssheriff.org.

Anonymous tips for either shooting can be submitted by contacting the Heartland Crime Stoppers at 1-800-226-8477.

As of Tuesday afternoon, detectives say they don't believe the two shootings are connected.