TAMPA, Fla. - There was a little bit of a baby boom on the Tampa Bay Buccaneers team.

While this year brought a big Super Bowl win, it has been an even sweeter year for kicker Ryan Succop, his wife Paige, and linebacker Shaq Barrett and his wife Jordanna.

Both teammates welcomed babies into the world on the very same day late last month.

Shaq posted a picture with Jordanna and their newest baby Arrayah. She'll join two big brothers and a sister. 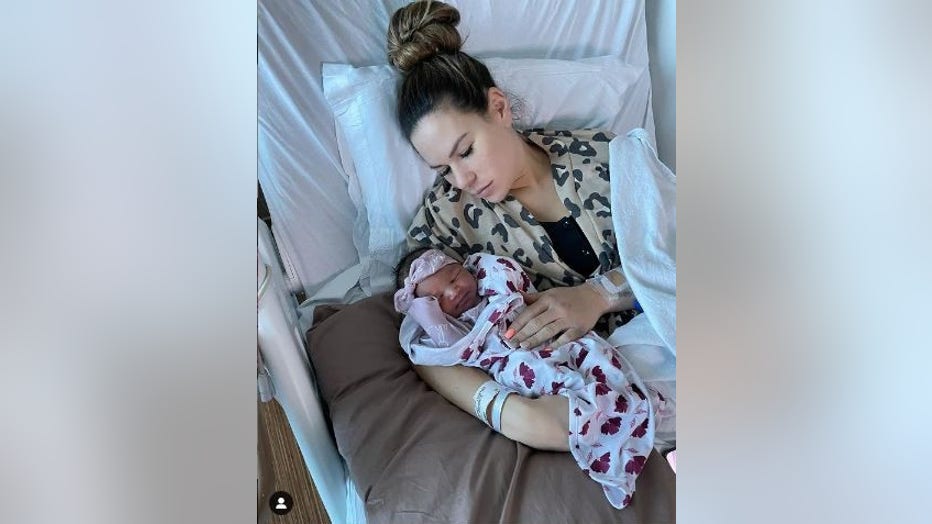 For Ryan and Paige, it's baby number three. Ryan congratulated his teammate on social media and posted pics of their new son Sawyer. 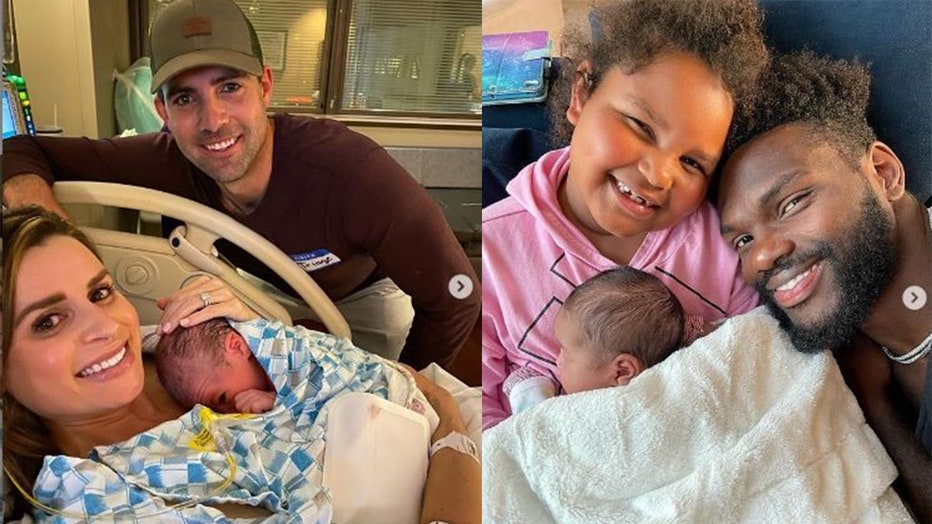 Ryan thinks the coincidence is just about right for the kind of year they've all had.

"When I saw that Shaq had their little baby, I thought, 'Oh man, this is great! Two little Bucs born on the same day? That’s gotta be a great sign, right?" he said.

Paige said she's taking it all in stride.

"By the time you’ve had your third, you know you’re not as scared, more comfortable with the babies," she said, "I’m just, I’m soaking it up. I know how fast it goes so I think Mother’s Day is just going to be spending time with each other to be together and just think about how thankful we are and just thankful for three little blessings this year."

They said they are spending a little time together during the off-season before things get busy.

As for Jordanna, her story is incredible. The work she and Shaq do with their 50Fifty Foundation for foster kids is making a difference and their project to start a rec center is starting to take shape.