PANAMA CITY, Fla. - Two Florida men were arrested after reports surfaced an underage girl was being coerced into selling pornographic images of herself to pay for one of the men’s rent.

William Berkley, 17, of Panama City, was charged with a single count of human trafficking. The Bay County Sheriff’s Office said Berkley coerced the victim into selling those pornographic videos.

"Evidence was found that Berkley was coercing the victim to sell the videos, even at one point providing her a potential buyer, and telling her not to contact him (Berkley) until she'd obtained a certain amount of money," the sheriff’s office said. 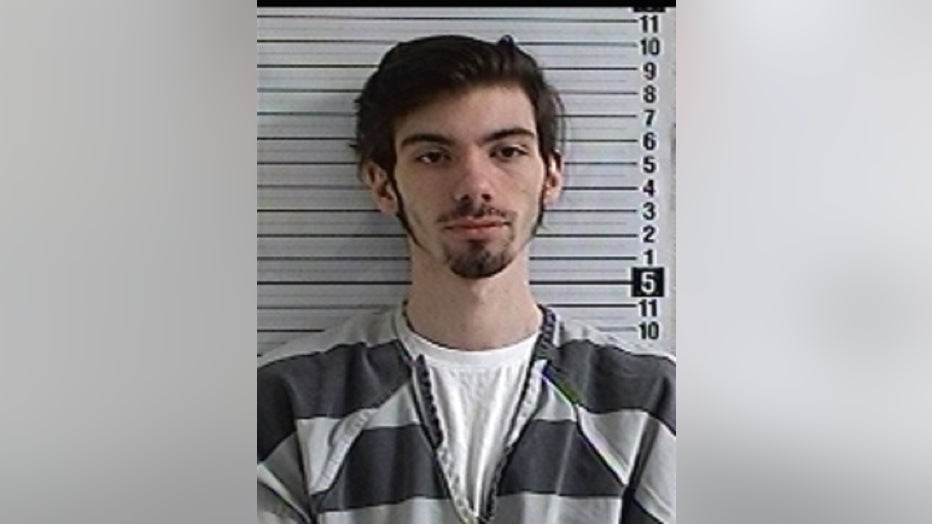 Christian Grogan, 20, of Panama City, was also paying the same victim for sexual acts, investigators said. Deputies uncovered two other victims during the investigation and charged Grogan with three counts of human trafficking.

"Grogan had been arrested in December of 2020 for another incident involving sexual acts with an underage victim, and is currently on probation for that offense," the sheriff’s office said. "The new charge violated Grogan's probation."

Grogan is being held without bond.

The case came to light after the Florida Department of Children & Families received a tip in Sept. 2021. The FBI also assisted in the investigation.