Those disruptions have caused shortages, delays, and higher prices on just about everything from electronics to groceries.

The port isn’t among the four busiest in the U.S. (Los Angeles, New York, Savannah, and Houston account for nearly 80 percent of traffic), nor is it the largest in the state of Florida. But Senator Rubio says he believes it’s poised to play a critical role in the country’s supply chain.

"The good news about Port Tampa Bay is that at a time in which our country is seeking more capability to meet supply chain needs in a reliable way, and where we've seen containers stacked up and delayed offshore in places like Los Angeles, Port Tampa Bay is not just geographically positioned to benefit from it, but they have a strategic vision," said Rubio. 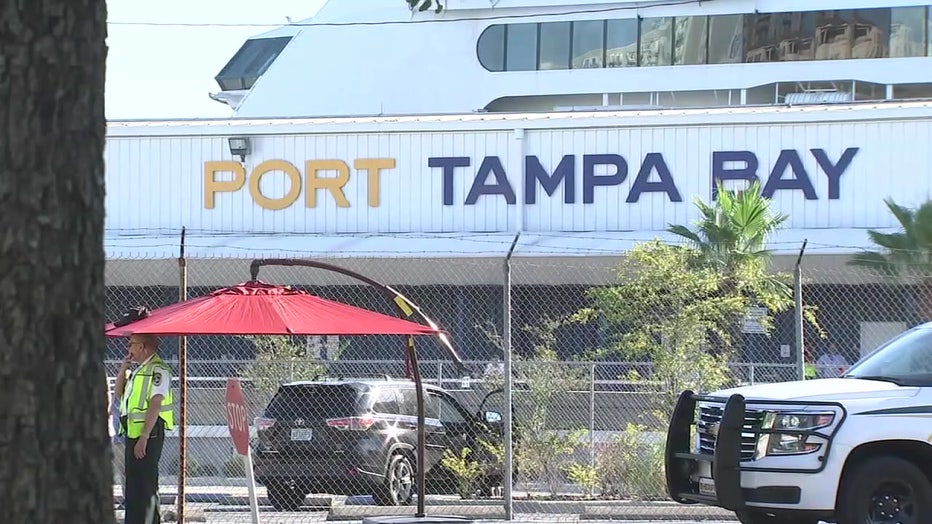 "One of the challenges we're going to have in the 21st century is recognizing there are certain things, products, industries that are so important to our economy that we have to be able to make them here even if it costs more to do it."

He says that includes things like the semiconductors that power our devices, as well as the transformers that keep the lights on.

That’s something that I don’t think people realize is that you can build something that looks to the naked eye like it’s ready to go but it’s missing something that it needs for it to work and that thing that it’s missing is made in one factory in the world halfway around the world that’s been shut down for six months in Shanghai because of COVID-19, and, by the way, if there’s ever a war or a conflict they’ll cut us off," warned Rubio. 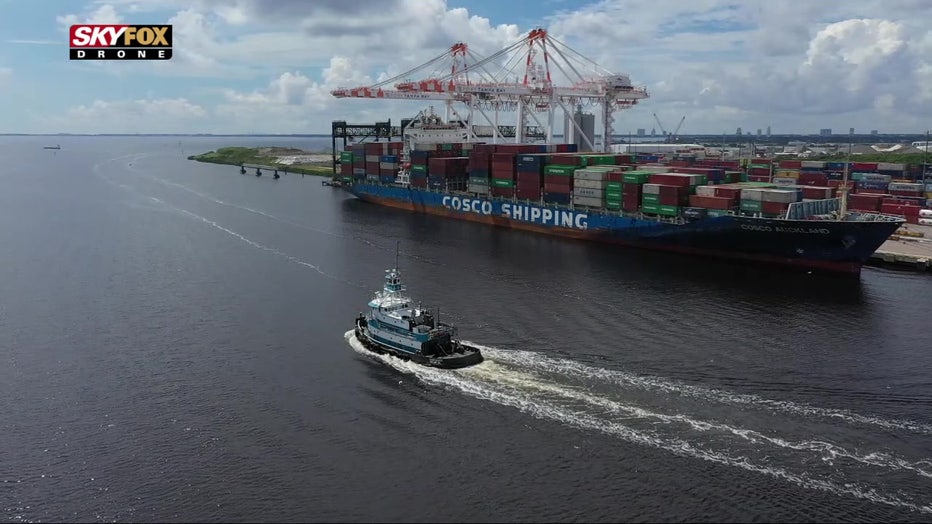 The Senator says the U.S. should also begin to diversify its internal shipping and transit industry and believes manufacturing, especially of replacement parts, is one way a hub like Port Tampa Bay could become a bigger player in the global shipping economy.

"The one thing that Tampa Bay has going forward is its geography. It's obviously on I-4, which connects it not just the state but to the broader southeast eventually. It gets you some of the advantages that Savannah now enjoys." 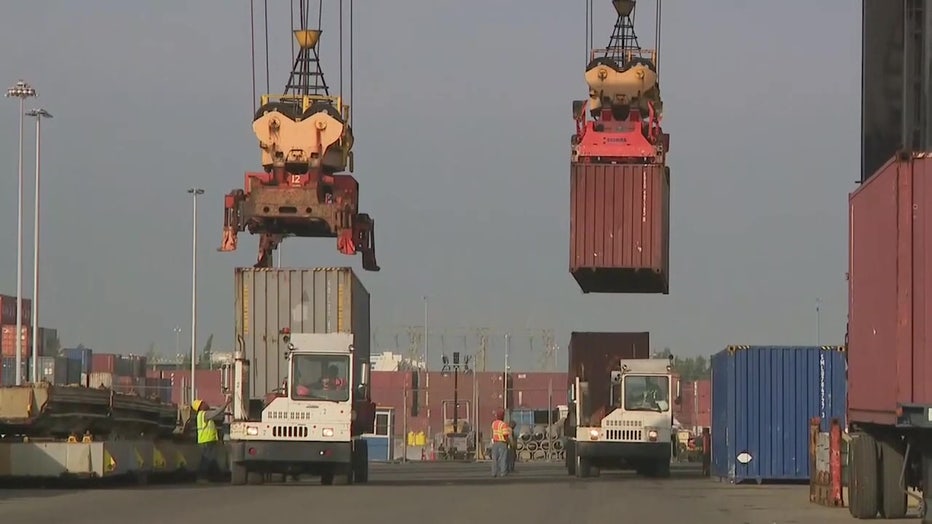 "The deepening of the port is essential," said Rubio. "There are just ships that won't be able to come in here because it’s not deep enough. That dredging requires Army Corps study. We have got to make sure that study gets done so that they can begin that project."

The Army Corps of Engineers study will determine an optimal strategy to deepen and widen access channels. The study on providing deep-draft access to international markets is underway, though no timetable has been given for its completion.