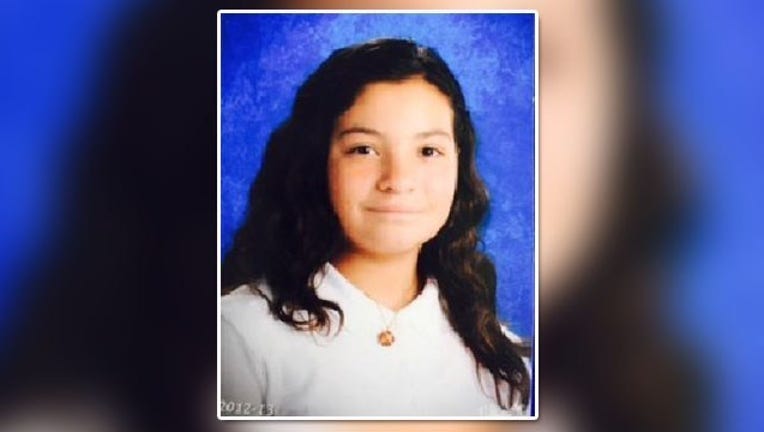 UPDATE: Clearwater Police say the teen has been found safe.

PREVIOUS: Investigators say 13-year-old Amber Wright was last seen by her family early this morning in the 300 block of South Mars Ave.

They say she is 5 feet 6 inches tall and about 130 pounds with brown eyes and brown hair. Clearwater officers believe she is wearing blue jeans and a multi-colored shirt.

Police said they have been combing fast-food restaurants, stores and hospitals in the area, searching for the teenager. They also spent a lot of time in the area of Clearwater Beach and handed out flyers there.