Among those filing injury lawsuits is a Purple Heart recipient from Tampa.

TAMPA, Fla. - They were given earplugs to protect their hearing during military training and combat. Now, hundreds of veterans across the country are suing the Minnesota-based company 3M, claiming that defective earplugs led to permanent hearing damage.

Among them is a Purple Heart recipient from Tampa.

When Joseph Simon, an 8th-grader on Sept. 11, 2001, saw his country under attack, his future changed.

"I was like, 'I'm going to join the Army as soon as I graduate high school.' That's exactly what I did," Simon said.

He was deployed twice to Afghanistan, earning a Purple Heart after the vehicle he was in ran over an IED in the midst of an attack.

"Every now and then, we would get into a firefight, we'd get ambushed," Simon said. 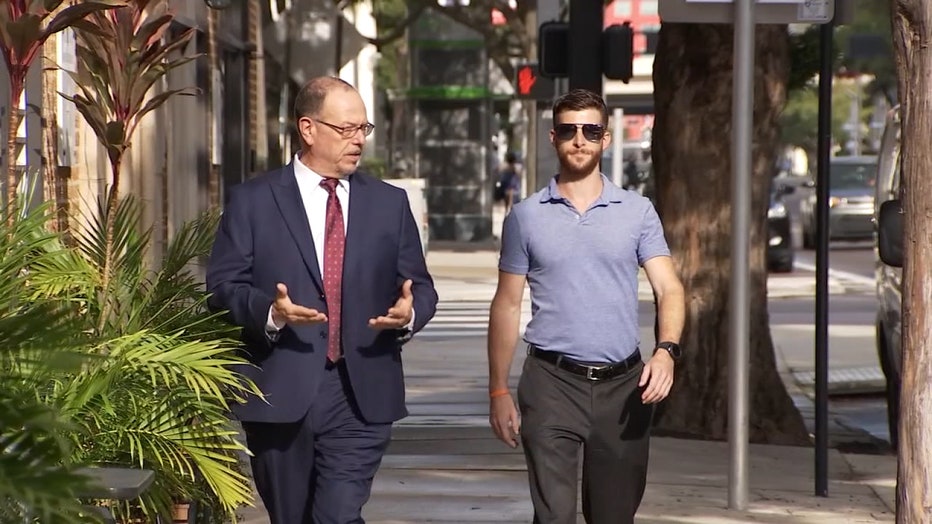 But one injury that hasn't healed isn't visible.

"I have decreased hearing," Simon said. "It's deteriorated."

He says the earplugs that were meant to protect his hearing during dangerously loud gunfire and explosions, didn't.

"Constantly asking people, what did you say? What was that?" Simon explained. "I have ringing in my ears, both my ears. Tinnitus." 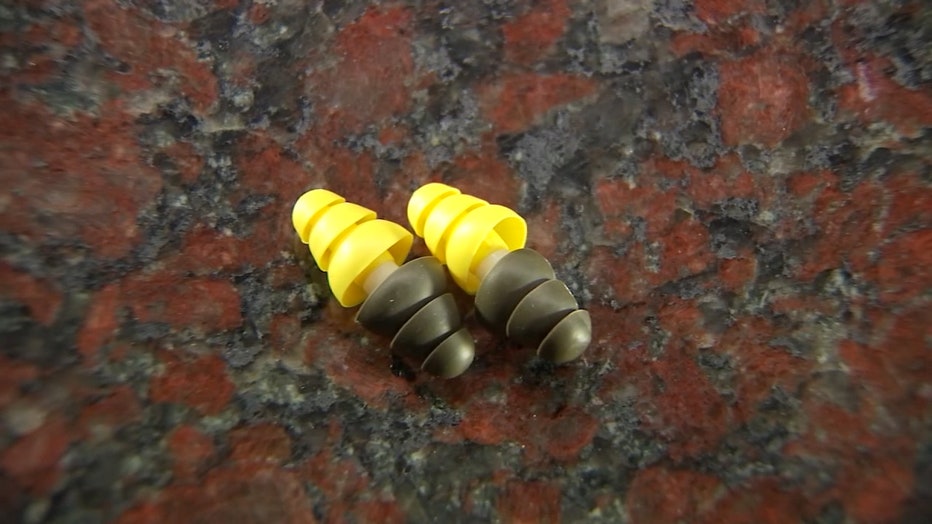 He's one of hundreds across the U.S. filing lawsuits against 3M, claiming faulty dual-ended Combat Arms earplugs issued to service members deployed to Iraq and Afghanistan between 2003 and 2015 weren't long enough to be properly inserted and allowed damaging sound to pass through.

Last year, 3M agreed to pay the Department of Justice $9.1 million after the DOJ claimed they "knowingly sold the dual-ended Combat Arms Earplugs, Version 2 (CAEv2) to the United States military without disclosing defects that hampered the effectiveness of the hearing protection device."

Guito, who goes by "Ralph The Lawyer," is representing Simon along with 100 others who also suffered hearing damage. He said he's getting more calls by the day.

He urges anyone who feels they suffered permanent damage due to the earplugs, to contact a lawyer right away and get registered as there are time limits that could affect their claim.

"When we send our men and women off to fight our wars and protect our freedom, we should be giving the absolute best in protection," Guito said. 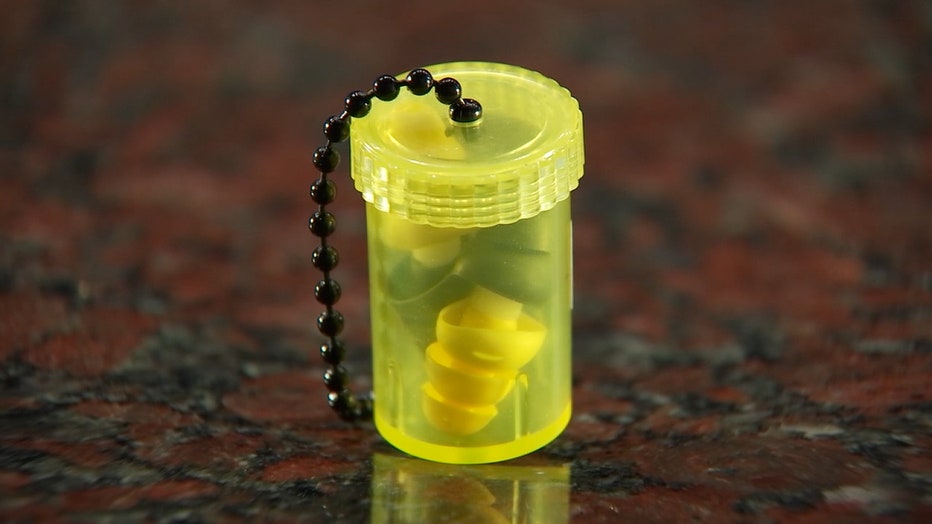 "That's very disappointing that a company could do that," Simon said. "Of course, they shouldn't be allowed to get away with it."

3M issued a statement regarding this lawsuit, saying:

3M has great respect for the brave men and women who protect us around the world, and their safety is our priority. We have a long history of partnering with the U.S. military, and we continue to make products to help protect our troops and support their missions. The company worked in close coordination with the U.S. military on the Combat Arms Earplugs Version 2 product, and its design reflected the direction and feedback of individuals acting on the military’s behalf. We deny this product was defectively designed and caused injuries, and we will vigorously defend ourselves against such allegations.

Anyone with questions about this specific case can reach Ralph Guito at (833) PLUG-LAW.