INDIA - Firefighters and police officials in India used a makeshift wooden ladder, some rope, and a log to rescue a leopard that fell into a well.

It happened earlier this month in Odisha, India which is in the Sambalpur district. Fire officials posted video on Twitter of the tense moments leading up to the leopard's escape. 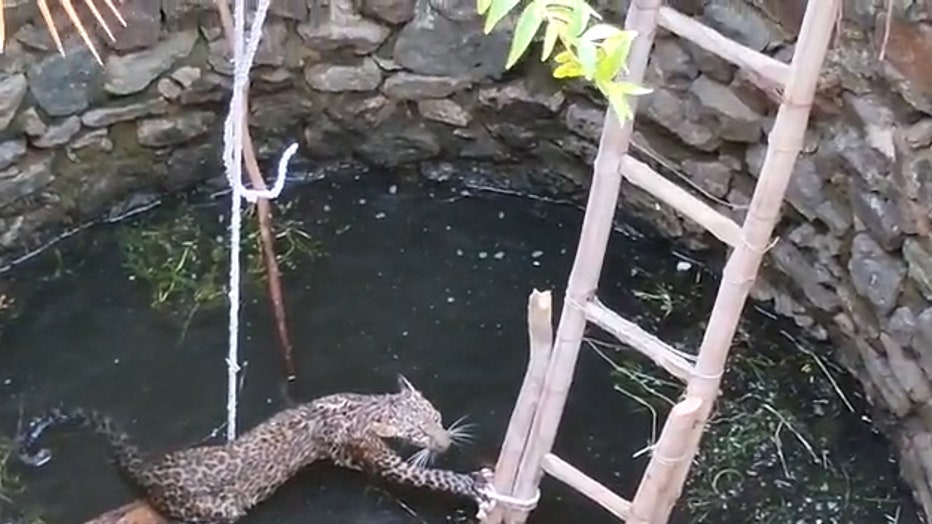 Firefighters and local police used a ladder to rescue a leopard from a deep well in Odisha, India, video from June 8 shows.

In the video, the leopard is seen at the bottom of the watery hole, trying to cling to the ladder that was lowered in. Firefighters also lowered in a log to help the leopard stay afloat. 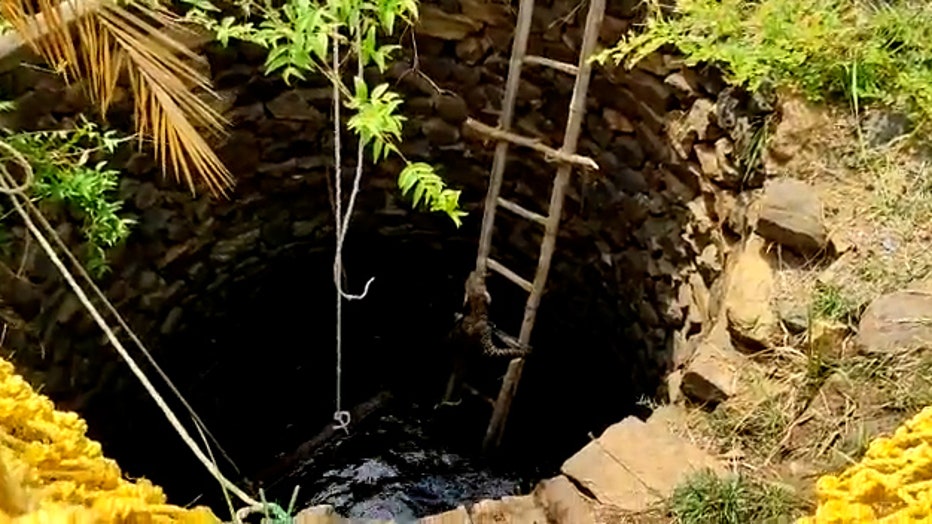 Leopard climbs ladder after falling into a well in Odisha, India, video from June 8 shows.

As the leopard realized it could climb the ladder, it began to ascend but was obviously not happy about all the humans gathered around on the other side. 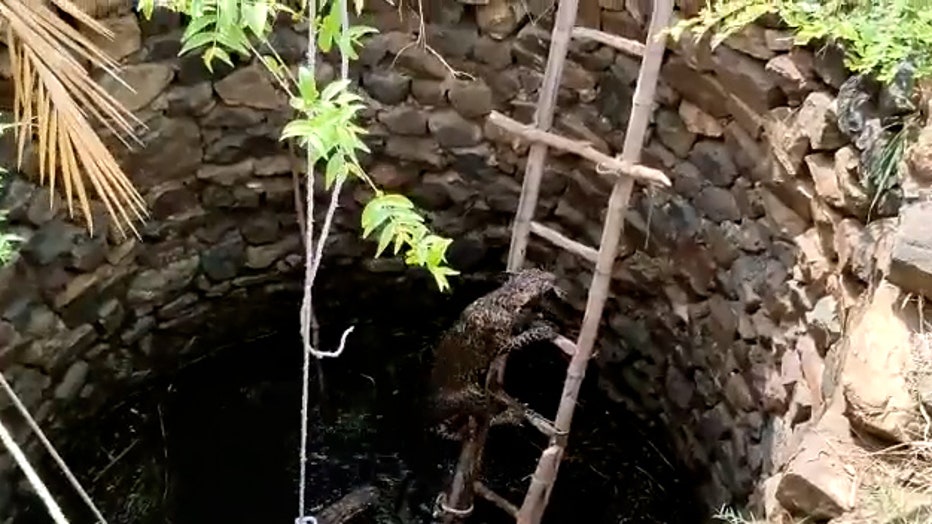 As it reached the top of the well, it quickly scrambled to grab onto the earth, growling loudly as it scrambled into the wooded area nearby.

Local news outlets said the rescue was successful and no injuries to the leopard or the public were reported.