The rocket lifted off from Launch Complex 39A at NASA’s Kennedy Space Center in Florida at 1 a.m. ET.

This astrophysics mission will allow astronomers to discover, for the first time, the hidden details of some of the most exotic astronomical objects in our universe.

The IXPE mission will measure polarized X-rays from exotic cosmic objects, such as black holes and neutron stars, to better understand these types of phenomena and extreme environments. 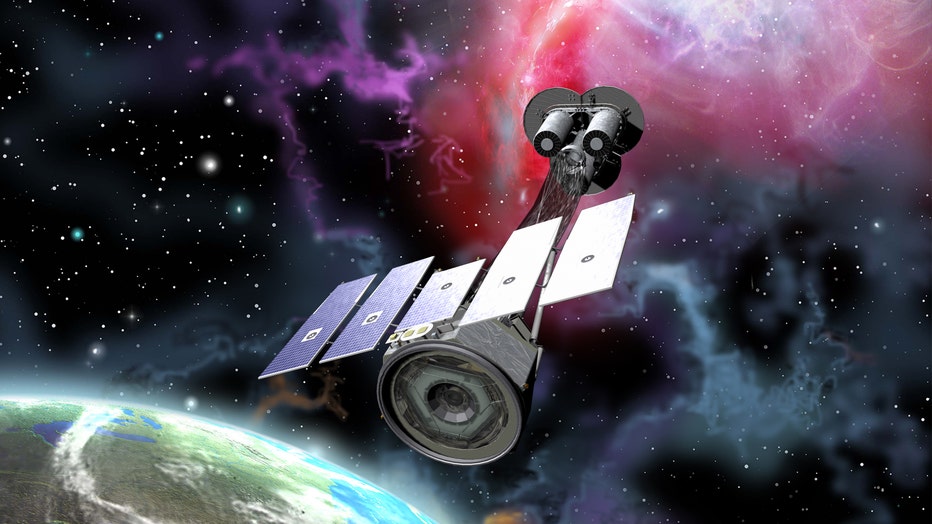 The mission will fly three space telescopes with sensitive detectors capable of measuring the polarization of cosmic X-rays, allowing scientists to answer fundamental questions about these extremely complex environments where gravitational, electric, and magnetic fields are at their limits.

RELATED: Starlink satellites tracker: How to see the parade in the night sky

This will be the fifth flight for this Falcon 9’s first stage booster, which previously supported launch of Crew-1, Crew-2, SXM-8, and CRS-23.

Following stage separation, Falcon 9’s first stage will land on the Just Read the Instructions droneship, which will be located in the Atlantic Ocean.