Honoring and supporting our veterans

TAMPA, Fla. - A local non-profit is hoping Veterans Day also serves as a reminder of the struggle veterans face and the need to support them every day.

Florida has the third-largest veteran population in the nation. The Florida Veterans Support Line is a statewide line that provides veterans emotional support and community resources, 24 hours a day.

PREVIOUS: Mother creates ‘My Warrior’s Place’ in Ruskin after he son was killed while serving in the military

"When you're deployed overseas and when you're in combat, there's things that you have to do in order to maintain your situational awareness and stay alive that you don't really have to worry about when you get back," said Eric Bledsoe, the director of Gateway Services for the Crisis Center in Tampa Bay.

The Crisis Center of Tampa Bay operates the line. The staff said they receive anywhere from 300-400 calls each week to that line. 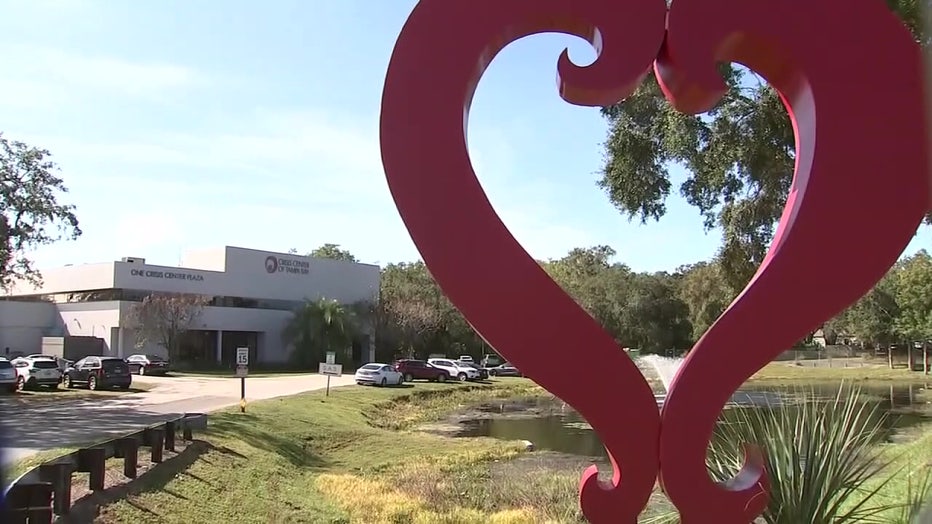 "The fact that they're using it shows us that the need is out there to operate this line," Bledsoe said. "It's why we continue doing it. The follow-up has actually increased recently, so it shows us that there are a lot of veterans, that it's not a one and done situation. They need ongoing care coordination and that's why we do what we do."

The line is also staffed with veteran peers that those calling might feel more comfortable speaking with.

"The reason that the Florida Veterans Support Line started was, because we would get a lot of veteran calls into our 211. And the first question that a veteran may ask is, are you a veteran? And they would say no, and they would automatically hang up," Bledsoe said.

To reach the Florida Veterans Support Line, call 1-844-MyFLVet. The line also helps with referrals to VA-funded and community-based services.