TAMPA, Fla. - Dale Mabry has served as a major North-South artery taking drivers through South Tampa and into Pasco County. There's a lot more to the name "Dale Mabry," though, than simply miles of asphalt.

"Everybody here knows the name, but they don't know the history," said Raymond J. Millaway, a Vietnam veteran and amateur historian.

Millaway said "Captain Dale Mabry" isn't just the name behind the highway, but a hero. Dale Mabry was born in 1891 and was the son of a former State Supreme Court Justice.

He lived in Tampa before joining the Army and serving during World War I, but his life took a tragic turn in February 1922. 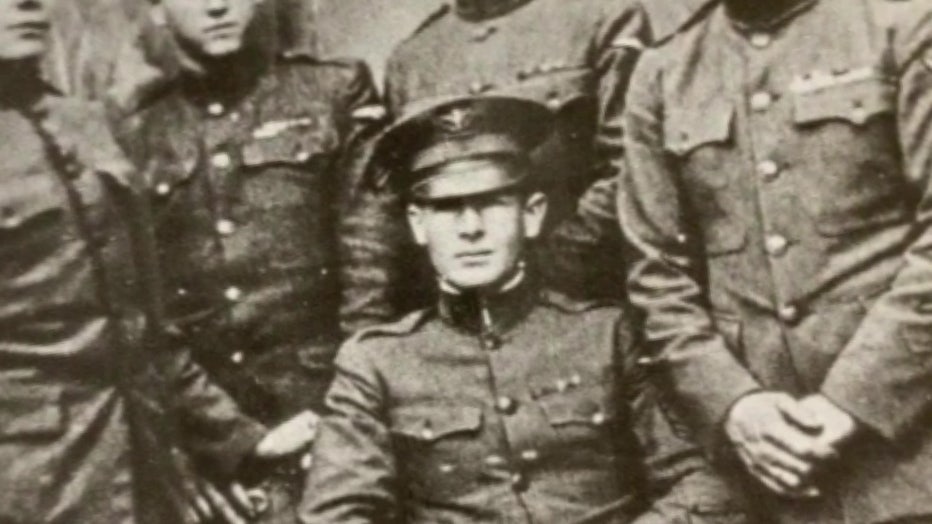 Capt. Dale Mabry lived in Tampa before he served in World War I.

"He was a pathfinder. There was no Air Force. He took it upon himself to volunteer and fly airships that were not even in business yet," Millaway said.

Capt. Mabry was piloting the huge hydrogen-inflated airship "Roma" on a test flight over Norfolk, Virginia when its steering failed, leading to a fiery crash. Mabry and 33 others died, nine survived. 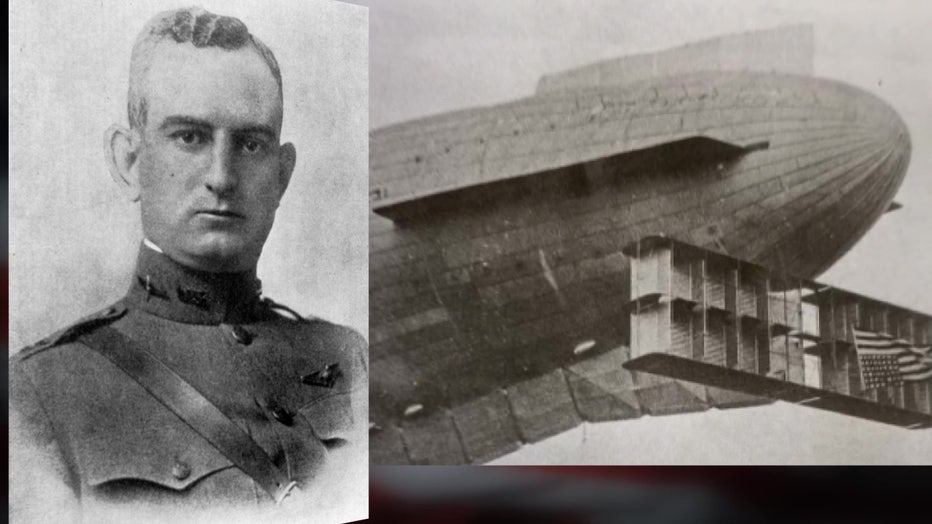 Dale Mabry was piloting the huge hydrogen-inflated airship "Roma" on a test flight when its steering failed. The fiery crash killed Mabry and 33 others.

It was considered the greatest disaster in American aeronautics at that time.

MORE: ‘Make Camo Your Cause’ campaign works to end veteran homelessness — how you can help

"He tried his darndest to steer that airship with the stabilizer, which controls it from the rear and was breaking the best he could, while he thought enough to tell his people to get off," Millaway said. "When they extinguished the fire, they found Capt. Dale Mabry at the controls of the air ship ‘Roma’ his hands still on the wheel."

Mabry and his crew were considered brave pioneers of flight, and they were on the cutting edge.

The major Tampa Bay area roadway was named after him in the 1940s, making it a household name residents know today. 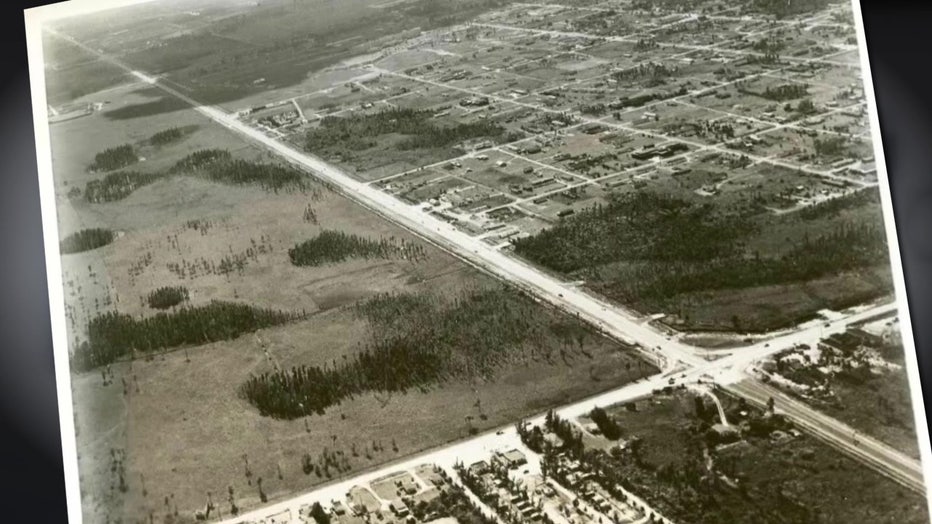 Capt. Dale Mabry is the name behind the major Tampa Bay are roadway "Dale Mabry Highway. It was named after him in the 1940s.