Florida would get funds to upgrade roads and bridges under the bipartisan infrastructure plan. It also includes support and benefits for agriculture and farming communities that don’t get as much attention. Craig Patrick sat down with U.S. Agricultural Commissioner Tom Vilsack for details.

TAMPA, Fla. - Congress is releasing more details about the bipartisan infrastructure plan and what it will mean for Florida. The bill passed the Senate last week, but it's still facing growing problems in the House.

If Congress passes the plan, the framework for the bill and the funding formulas show Florida’s airports would get $1.2 billion for upgrades.

Water systems across the states would get $1.6 billion for improvements.

The feds would send another $29 million to Florida to improve cyber-defense to help stop hackers from malware and ransomware attacks that have exposed sensitive data and disrupted supplies.

We’d also get $29 million to help prevent brushfires and fight them when they do break out.

On top of that, Florida could tap into a $3.6-billion fund to upgrade homes and buildings to make them more energy-efficient.

"The answers don’t always come from Washington, but the money does," offered Transportation Secretary Pete Buttigieg. "And that’s what we’re doing with this bill." 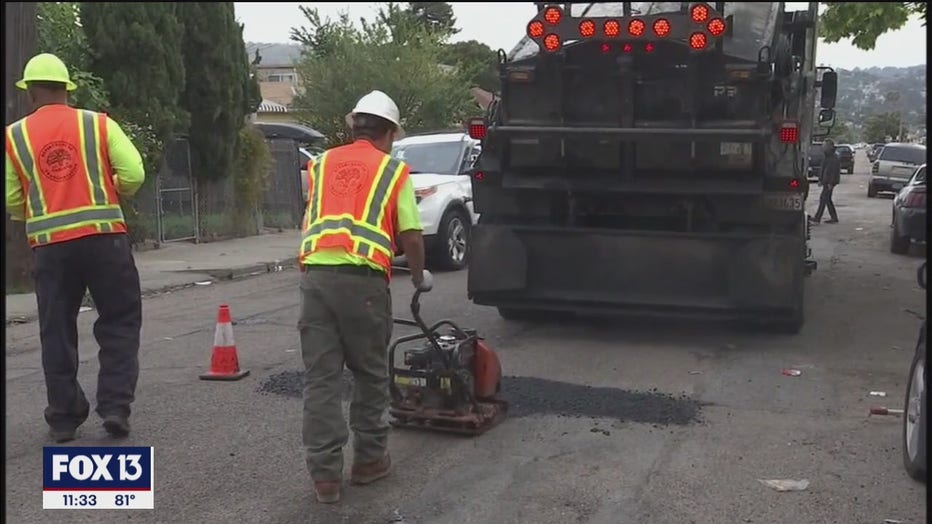 But while it easily passed through the Senate, it’s facing a problem in the House. It’s not clear how many Republicans will vote for it, but the indications suggest not many. And Democrats have a very slim majority that could fracture and defeat the bill.

Right now, this bipartisan infrastructure plan is caught in a squeeze.

Some liberal Democrats say they won’t support it unless or until the Senate passes and sends over the separate $3.5-trillion spending plan and they have a chance to vote on that first.

Some moderate Democrats say they won’t vote for that $3.5-trillion plan unless or until they have a chance to vote on the bipartisan infrastructure plan first.

The president and his team are trying to break this threat of a standoff within their own party by selling the $3.5-trillion spending plan -- which includes investments in the environment, education and child care -- as a jobs plan.

While at the same time, they’re selling the bipartisan infrastructure plan as a way to throttle the job market, and our economy.