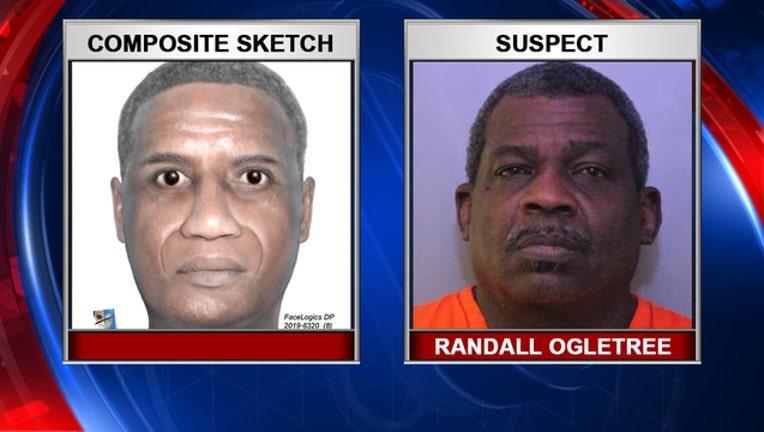 WINTER HAVEN, Fla. (FOX 13) - Police in Winter Haven have arrested a man who they said tried to lure a teenager into his van.

Randall Ogletree, 55, is facing a stalking charge in connection with the incident.

Police said it happened Thursday around 2 p.m. along Lake Elbert Drive NE near 10th St NE. Ogletree was driving a white van when he asked a 15-year-old girl if she wanted a ride.

According to investigators, the man pulled the van in front of the girl and told her to get in.

An officer spotted Ogletree's van Saturday morning at a Racetrac gas station on Havendale Boulevard. Police learned he had an expired driver's license as well as a warrant for failure to appear.

During questioning, detectives said Ogletree admitted to asking the female if she wanted a ride, but said he believed she was an adult because they were near Polk State College.

Ogletree told police he regularly asks females who he sees walking if they need a ride. He was arrested and charged with stalking.