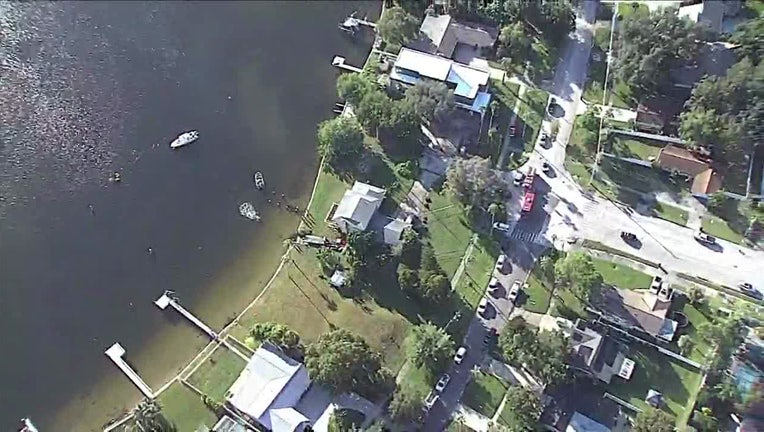 According to police, it was just before 7:30 when officers were called to the area of 62nd Avenue and Bayou Grande Boulevard NE. They spotted a grey Volkswagen Passat in the waters of Bayou Grande.

Rescue teams found the driver, Tabatha Anne Hunter, inside the car. She was pronounced dead at the scene.

Investigators believe she crashed through a fence just east of the intersection and wound up in the water, but they did not immediately say why.